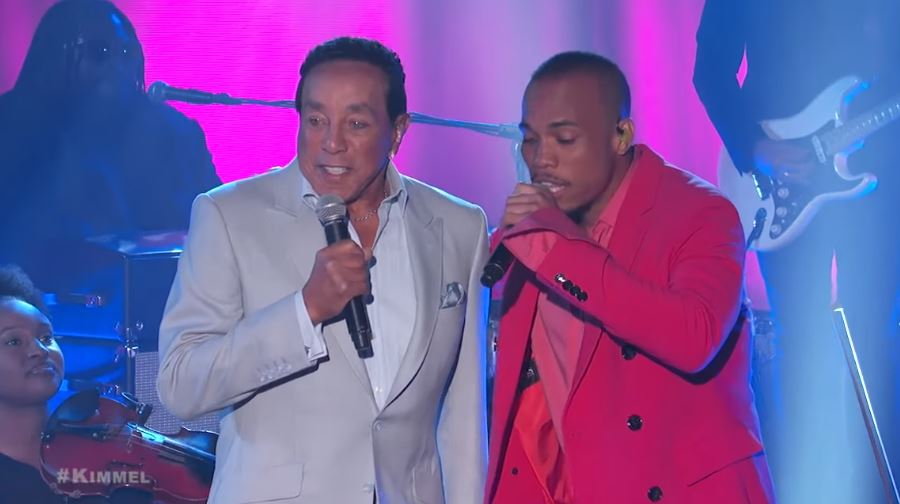 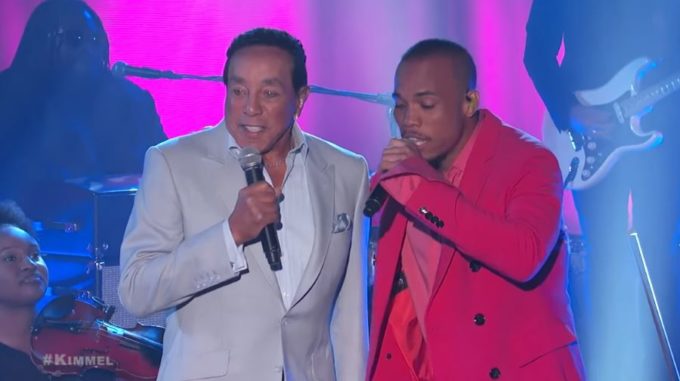 Anderson .Paak brought out guest Smokey Robinson for a performance of their song ‘Make It Better’ on Jimmy Kimmel last night.

The singer-rapper-instrumentalist opened the set solo for the first verse and chorus and was then joined by the soul legend onstage for rest of the song. ‘Make it Better’ was one of the standout tracks on .Paak’s latest album Ventura which released in April. Watch their performance below.