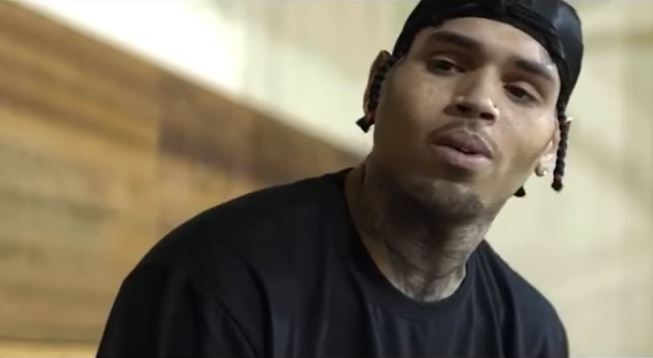 Cash Money Films and NCREDIBLE have announced that they rare forming a partnership to release their new film She Ball in theatres in February of 2020. The film will star Nick Cannon, Chris Brown, Birdman, Cedric The Entertainer, DC Young Fly and more.

The film deal with issues like race, gentrification, equality, criminal justice and women empowerment. It’s about a basketball player, played by Melody Rae Kandil, who deals with obstacles on and off the court. On the film, Cannon says:

She Ball is about community, and the inclusive nature of controlling your own background. It’s a story that doesn’t have any boundaries. It’s a sports movie, it’s a love story, and it’s a comedy. I grew up on movies like Above The Rim, Love & Basketball, and even Save the Last Dance. It has a little bit of a combination of these three movies but with its own message. It’s an action-packed movie that’s full of laughs, but at the end of the day it’s really just a great story about human connections. Birdman and I have been talking about doing movies together for so long and it finally all came together on this project. Chris Brown who is like family to me and such a visionary, is truly one of the most gifted and talented spirits to ever grace this planet!