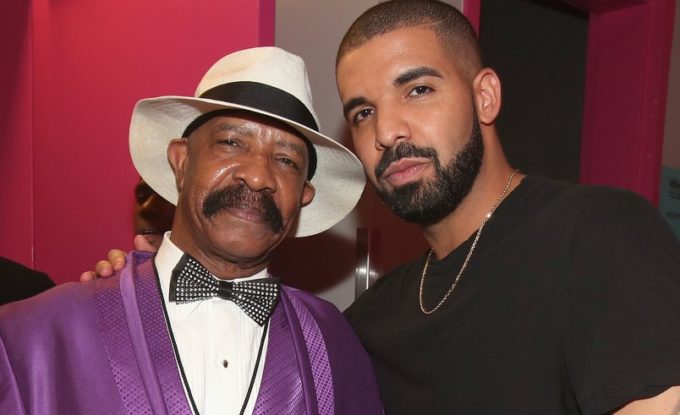 Drake raps about his father and mother often in his music but lyrics about the former are sometimes about how he was absent in the rapper and his mother’s lives.

But Dennis Graham says he was always there in Drake’s life and the Toronto superstar told him that he only rapped those words in his music so he could sell more records. Dennis was a guest on Nick Cannon’s morning show on Power 106 LA on Friday (Oct. 4) where he was asked about his relationship with his son.

“I had a conversation with Drake about that. I have always been with Drake,” he said. “I talk to him if not every day, then every other day. We really got into a deep conversation about that. I said, ‘Drake, why are you saying all of this different stuff about me? This is not cool.’ He [said], ‘Dad, it sells records.’ Okay, well cool.”

Watch the relevant clip from the interview above. Drake is yet to comment about Dennis Graham’s comments which are sure to not go down so well with certain fans.