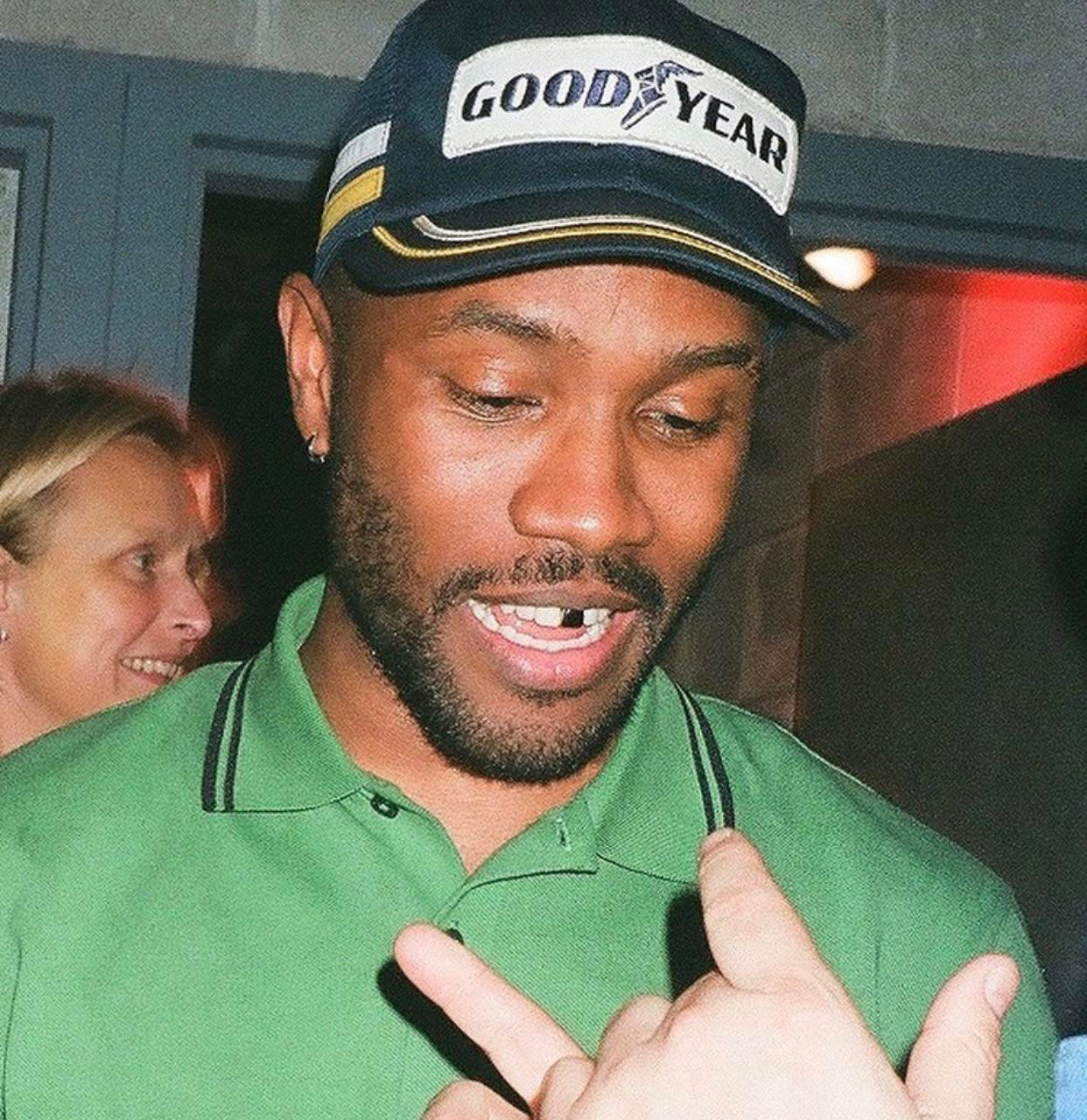 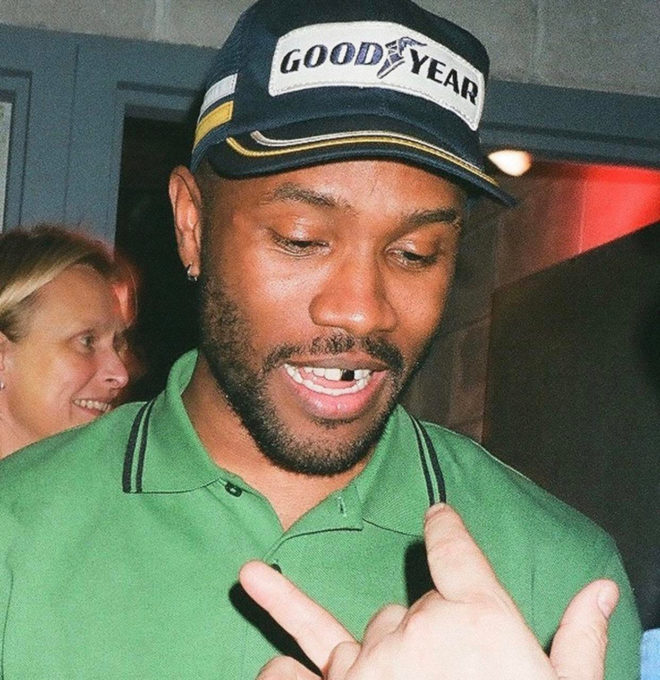 In case you missed it, on Thursday Frank held a gay club night called PrEP+ to raise awareness of the drug pre-exposure prophylaxis that helps prevent AIDS. While there, he debuted some new songs, snippets of which surfaced online.

The night was met with some criticism that it might have been funded by Gilead Sciences and pullback because of the price of the drug. Frank took to Tumblr this morning to address it, saying that the night was independently funded and that the pricing is indeed too high but that it doesn’t take away from the effectiveness of the drug. Read an excerpt of his statement below and the full thing here.

Club culture around late 70s and 80s nightlife in NYC was a special, much talked about and written about thing. From the star studded midtown clubs like studio 54 and the first danceteria to the downtown clubs like Mudd + paradise garage. The figures, the music, the looks, the lack of regulation haha. I recognize NY wasn’t all lasers and disco lighting and that simultaneously, there was a lot of crime and poverty and that a huge part of club culture, the gay community, at that time were being wiped out by HIV + AIDS.

This morning, Frank’s website was updated with some brand new merch and two vinyl up for sale. One for ‘Cayendo (Sango Remix)’ and one for ‘Dear April (Justice Remix)’. Those are the songs Frank played a couple of nights ago. He also put up official snippets of them. No word on whether or not we can expect to hear them on streaming at all but the vinyl are expected to ship in 8-12 weeks, so we’ll have them by then when they inevitably get ripped at least. Check out the snippets below. 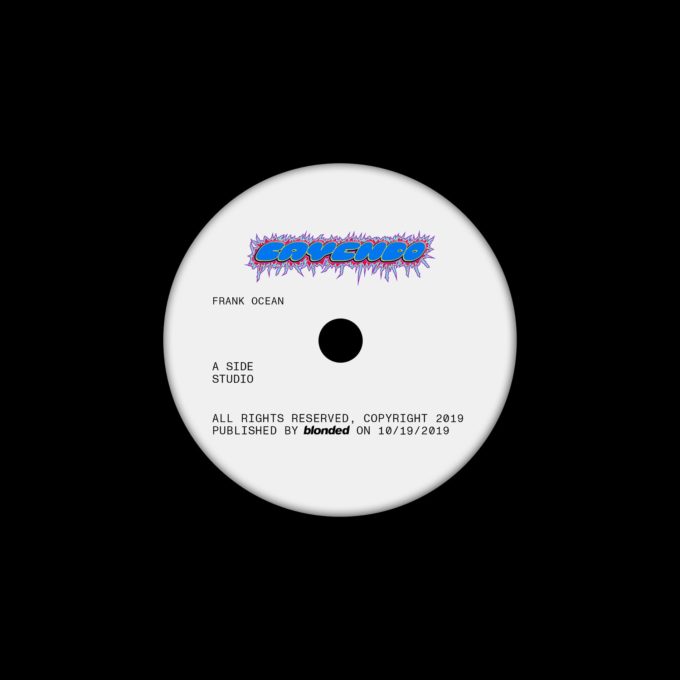 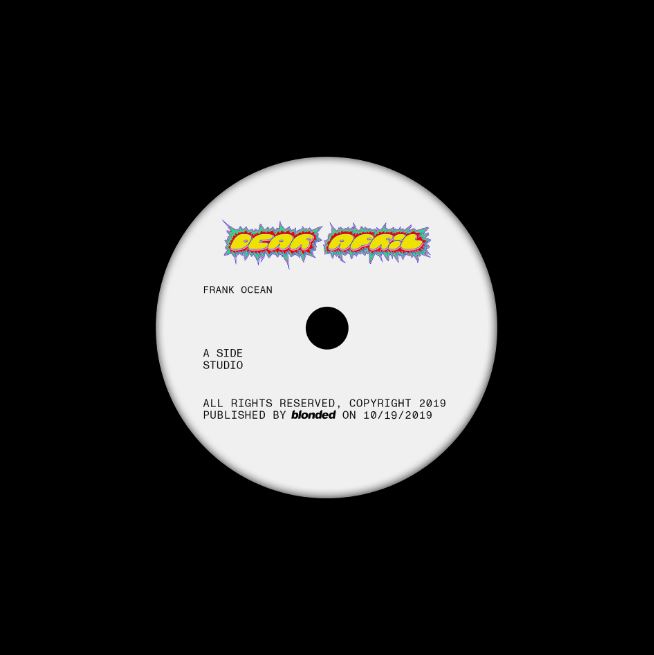