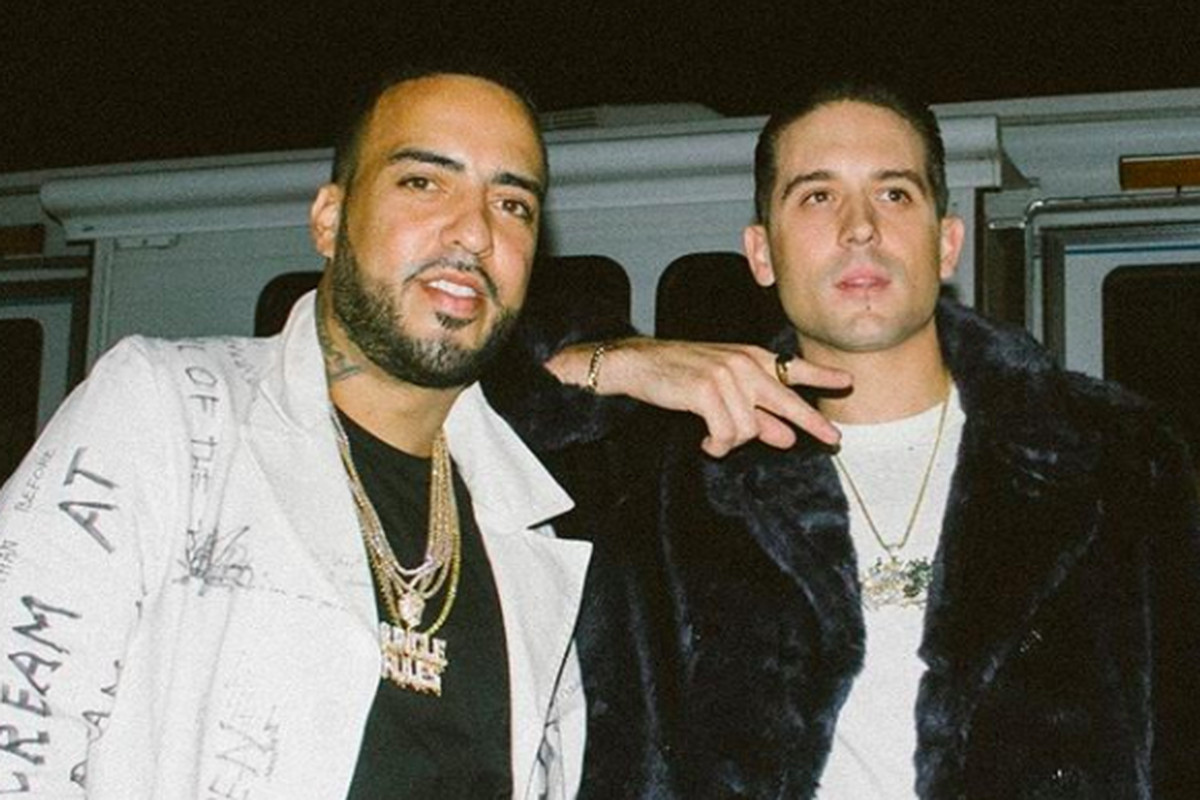 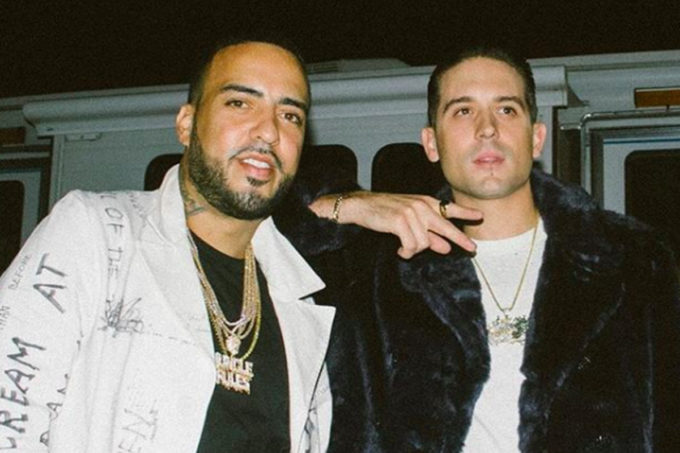 Tidal returns to the stage with its fifth annual benefit concert, known as, Tidal X Rock The Vote. Today, the streaming platform announced this year’s concert will be held once again inside the Barclays Center in Brooklyn on Oct.21 with this year’s Hip Hop headliners being G-Eazy and French Montana. Following up last year’s headliner Lil Wayne, hosted by Angie Martinez, G-Eazy and French will also be joined by a stacked line-up of Farruko, Ty Dolla $ign, Carnage, Moneybagg Yo and Gashi.

The Tidal X Rock The Vote concert is a fundraiser for voter registration and educate concertgoers on voter’s rights. All proceeds from ticket sales will be donated directly to Rock The Vote. 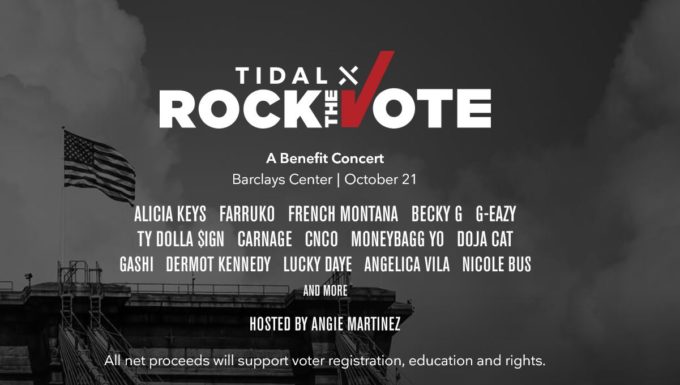 This Summer, G-Eazy unloaded a ton of new music. As his commercial effort “West Coast” rides the charts. Gerald has released a lot of collaboration tracks, notably including, T-Pain, Ty Dolla Sign, E-40, Chris Brown, London on Da Track, A Boogie with Da Hoodie, O.T. Genasis and Tyga. The RCA recording artist promised his new album is coming out the end of 2019.