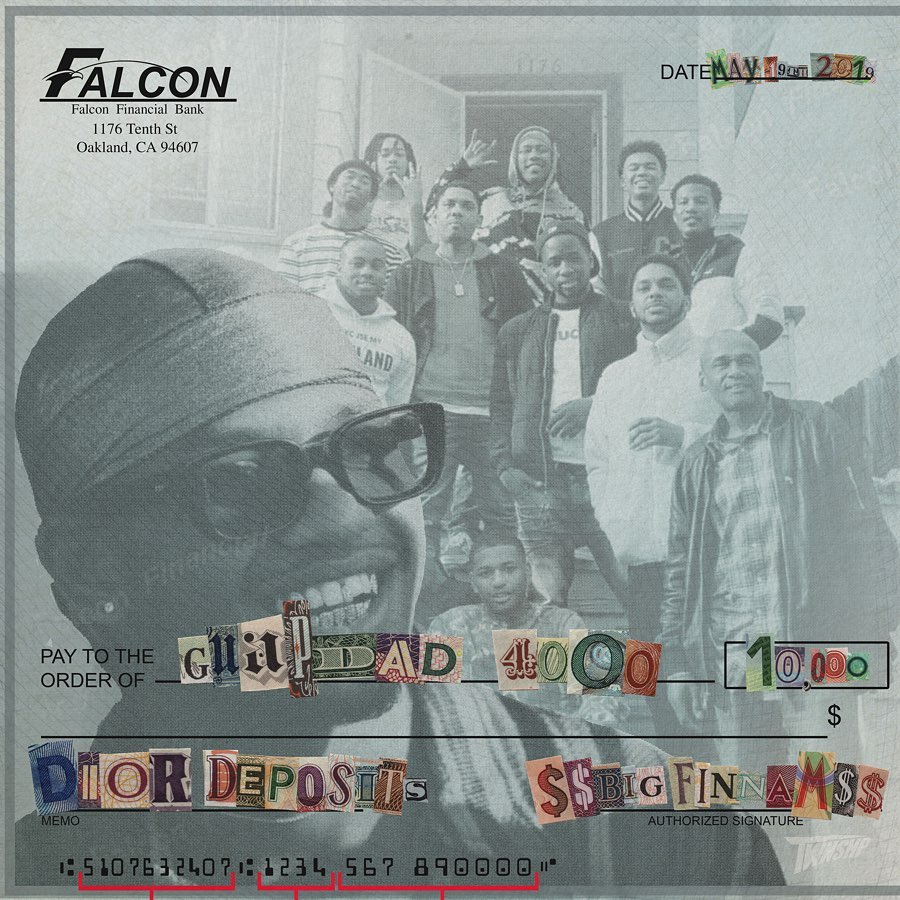 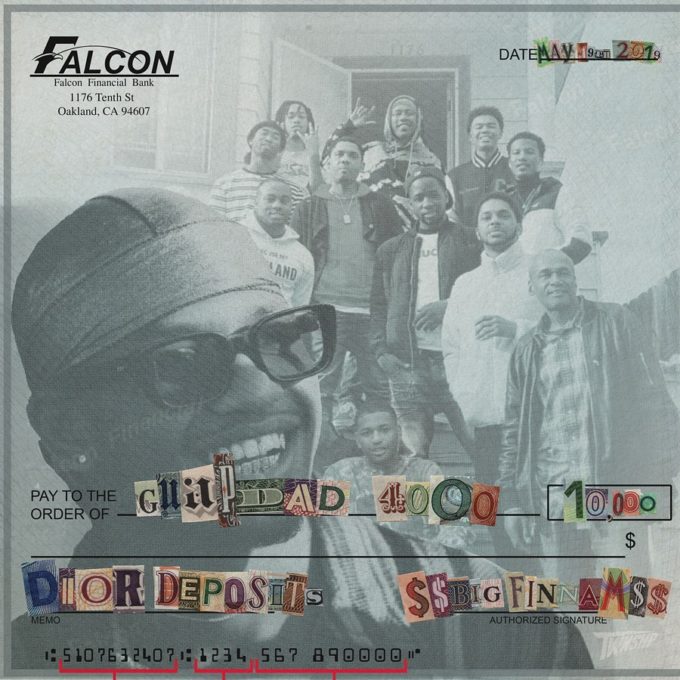 After releasing the ‘Gucci Pajamas‘ single with Chance The Rapper and Charlie Wilson, Guapdad 4000 has dropped his debut album Dior Deposits today.

The Bay Area rapper is a popular character on social media but many new fans realized his talent when he contributed to multi songs on the Revenge of The Dreamers 3 album. He has enlisted artists like G-Eazy, Tory Lanez, E-40, Buddy, 6LACK, Terrace Martin and more on the 13-song project. His friend Drake does not make an appearance here.

Stream the full below via your favorite service below.