Gucci Mane Is The New Face of Gucci: See the Campaign 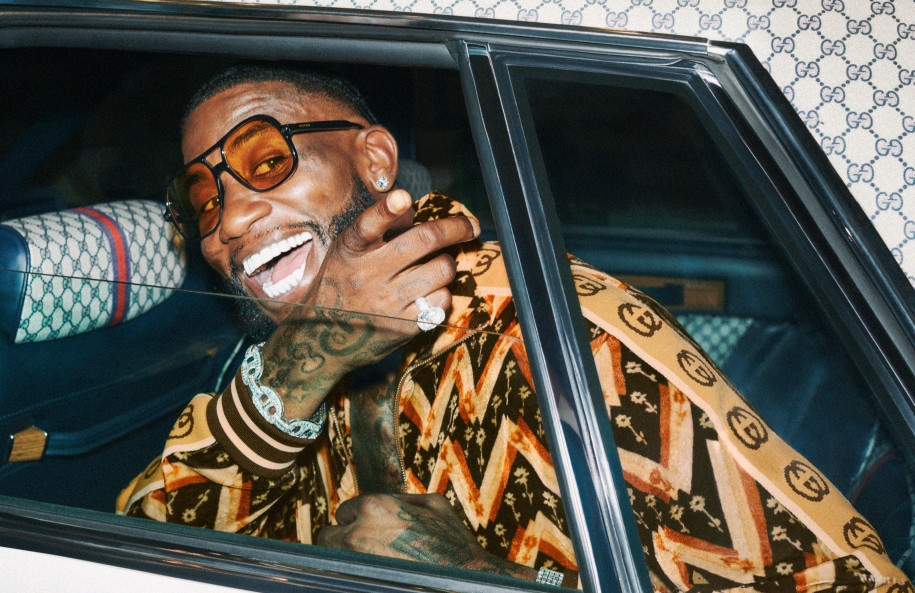 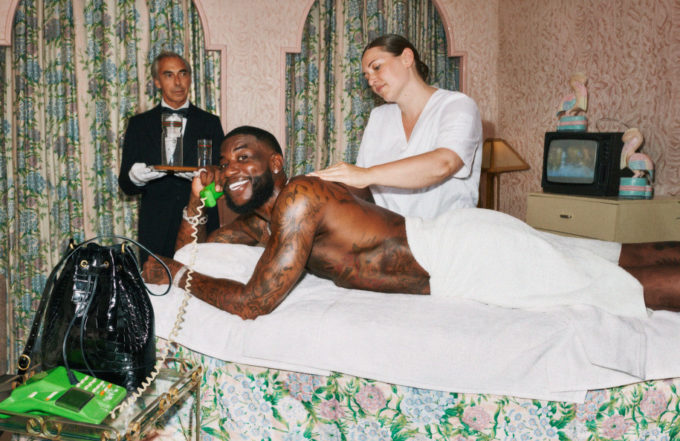 After a 15-year rollercoaster career, Gucci Mane has achieved what may be the biggest accolade of his career yet as it was revealed today that the East Atlanta rapper is the new face of Gucci. How fitting.

Apart of the luxury fashion brand’s new 2020 “#ComeAsYouAre_RSVP” cruise campaign, the 39-year-old Gwop is also joined by known rock star Iggy Pop and actress Sienna Miller. The campaign was shot in Rome by Villa La Furibonda, shown below, where Gucci Mane is seen taking a bath and rolling around in a Gucci embroidered vehicle. 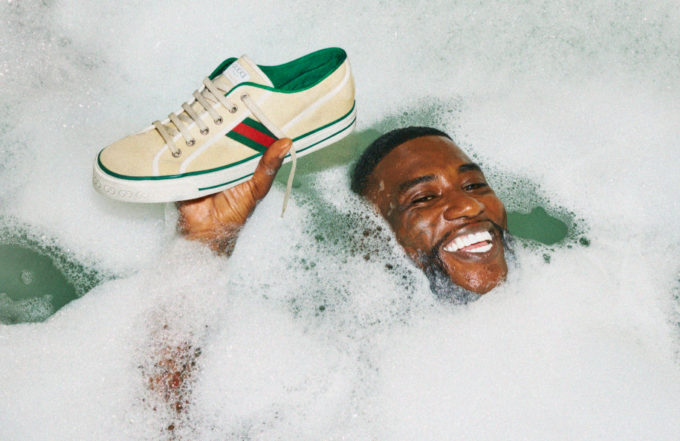 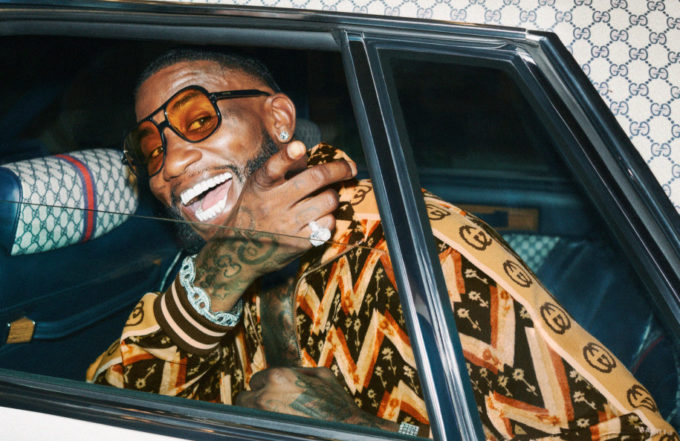 Via press release, Gucci describes the campaign as a party. They explained, “Party at the villa, where guests naturally arrive in a limousine or helicopter because the cliché is inalienable irony. Everybody gathers together everywhere including the bathtub and the swimming pool: the ageless eager and wild rockstar, the glamorous socialite, the bourgeois lady, the tycoon, and the hip hop star. No one can tell who is what and who is hanging out with whom, and it is exactly this seeming confusion swirling with signs that make Gucci, Gucci.”

In celebration of the campaign, Gucci Mane will be releasing a new album this month on Oct.17. A themed mixtape sequel, titled, Woptober 2. The 2016 original featured guest appearances Rick Ross, Travis Scott and Young Dolph.