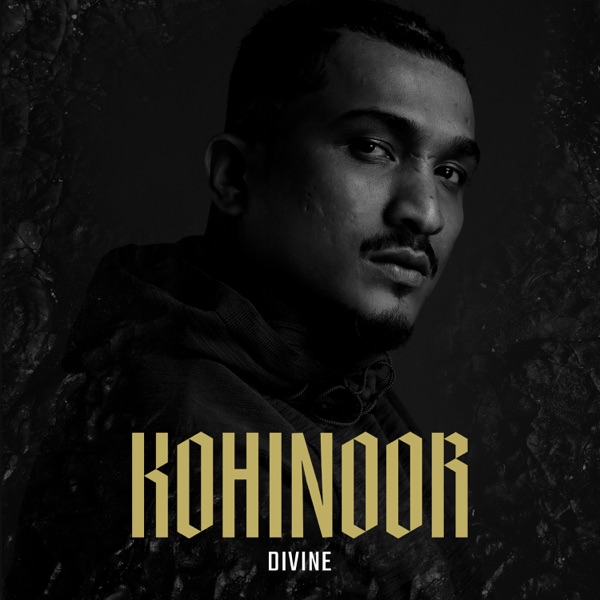 Hip-Hop is truly a global force and when it comes to Asia, one of the artists who is doing some groundbreaking stuff is Indian rapper DIVINE.

Following several songs and mixtapes, DIVINE has amassed a huge following in India and outside. His stock shot up when Bollywood made its first film on Hip-Hop, Gully Boy, where the makers tracked a story loosely influenced by DIVINE’s rise to rap fame from the slums of Mumbai. The film was a blockbuster and is now also India’s official entry for the Oscars.

DIVINE managed to get more eyes on him when it was announced in August that he had been signed by Nas to the New York legend’s newly established label, Mass Appeal India, in collaboration with Universal Music India. After sharing the hard hitting, non commercial title song ‘Kohinoor‘ last month, the Gully Gang leader is releasing his debut album today (Oct. 9).

The album features 8 songs in total with guest appearances from some of his affiliates plus New York’s own and now label mate, Dave East on the track ‘Remand’. “I want everyone to love it because it’s a project that I have spent time, energy and sweat on. I’m proud and scared at the same time. You only get one shot at a debut album, don’t you?” DIVINE said to HHNM a few weeks ago.

The production on the solid album comes from Mass Appeal producer Ill Wayno and other young Indian musicians like Xplicit, Phenom, Sid Sriram and more. Stream the LP in its entirety above.