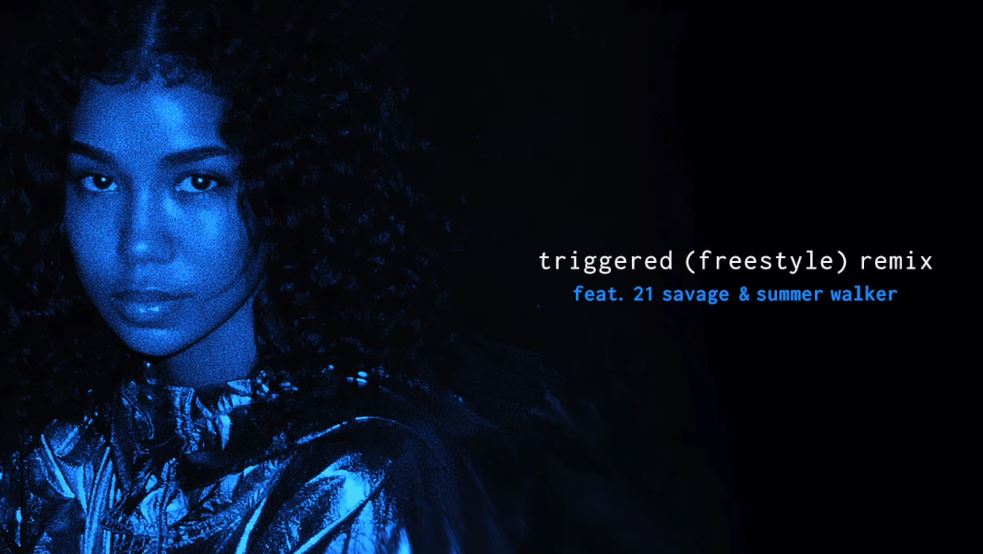 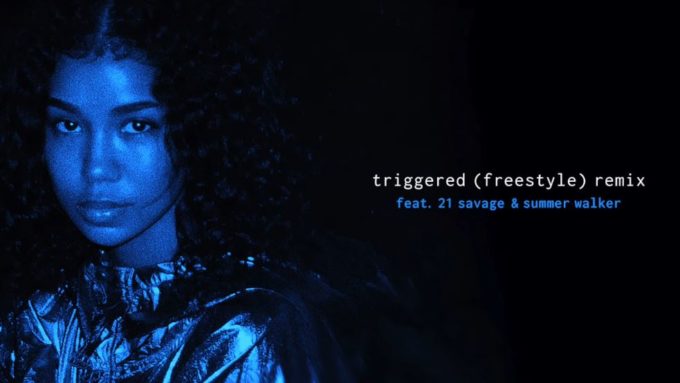 Jhene Aiko’s latest single ‘Triggered‘ was received very well by fans as it offered a very honest perspective on love, relationships and sex from the singer in a freestyle form.

Tonight, the L.A. based artist is following it up with a remix where she recruits 21 Savage and buzzing Atlanta native Summer Walker to further push the song. This sounds even more sexually explicit than the original, especially Savage’s contribution where he raps about the things he likes to do to his lady. Listen to it below.

Jhene had revealed a few months ago that her next album, the first since 2017’s Trip, will consist of all freestyles. “my next album is all freestyles where i touch on many subjects and relationships… past, present and future,” she said.