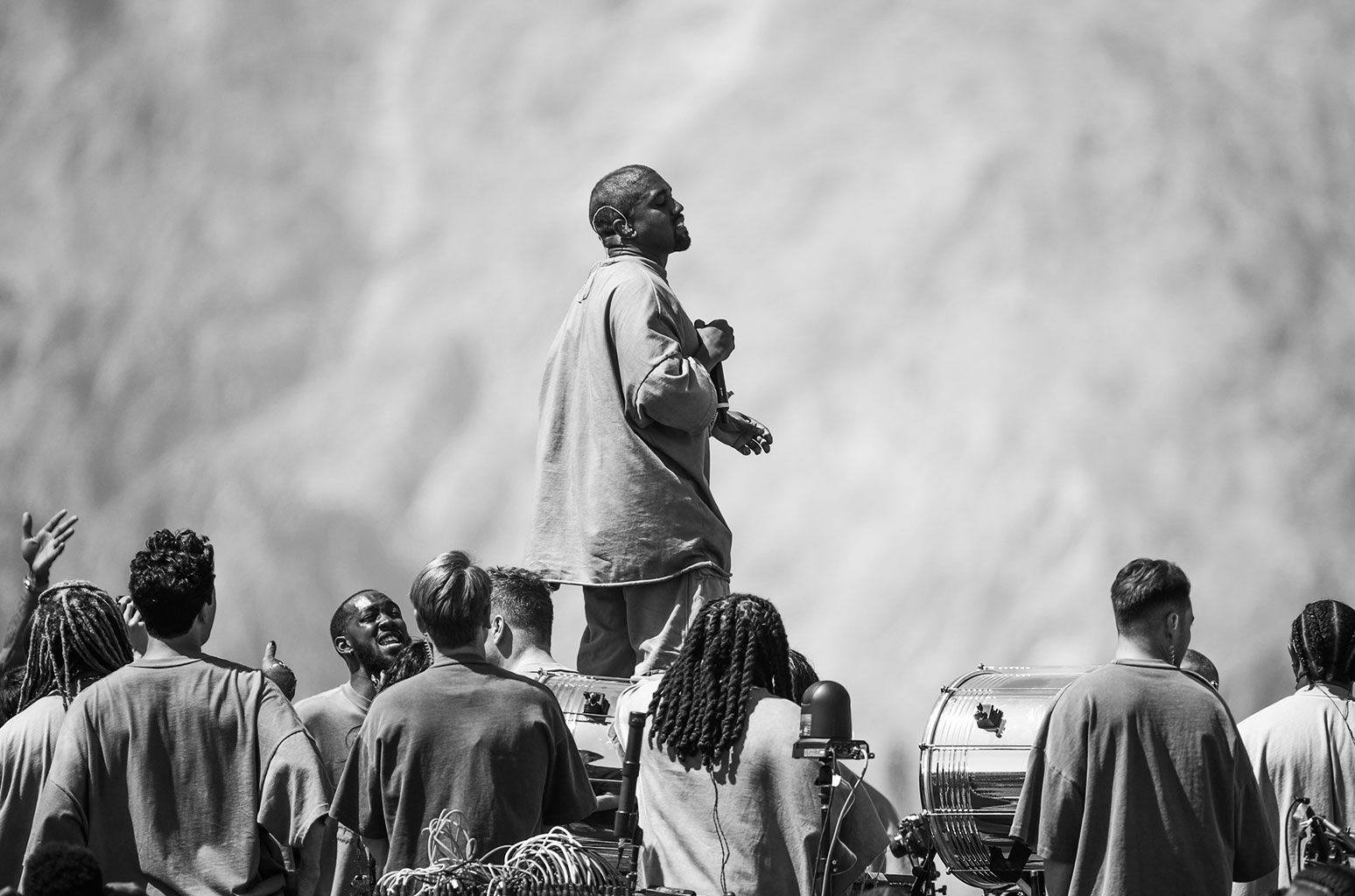 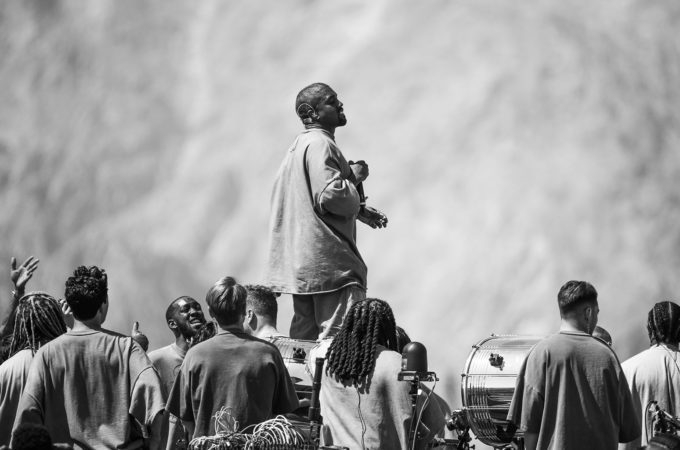 After a very long wait, fans finally have a concrete release date for Kanye West’s new album Jesus is king.

Kanye has announced that his long awaited album will arrive in stores October 25. The rapper tweeted the news a few hours ago which included an image of the album on vinyl. See it below.

The album will arrive on the same day that an accompanying documentary film comes to IMAX theaters. Over the weekend, ‘Ye released some behind the scenes footage from making of the film which you can watch here. Jesus is King was originally due out on September 27 but pushed back to September 29th. After that, there was no set release date for the album.

UPDATE: The album is now available for pre-order on his official website in variety of formats: vinyl, CD and digital. Kanye will premiere both the album and the film on Wednesday, October 23rd at a special listening and screening at the Forum in Los Angeles. All pre-orders through his site will come with a ticket to the show.