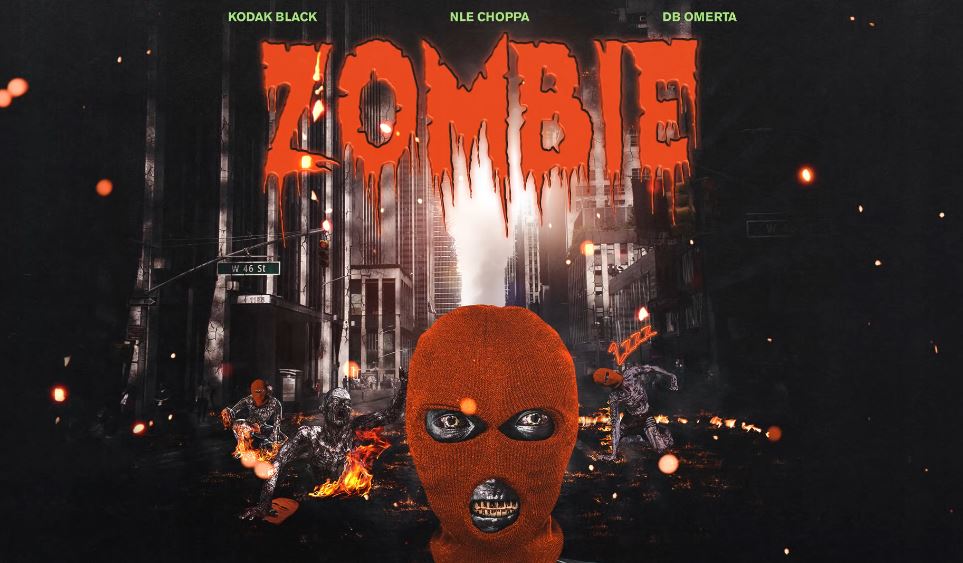 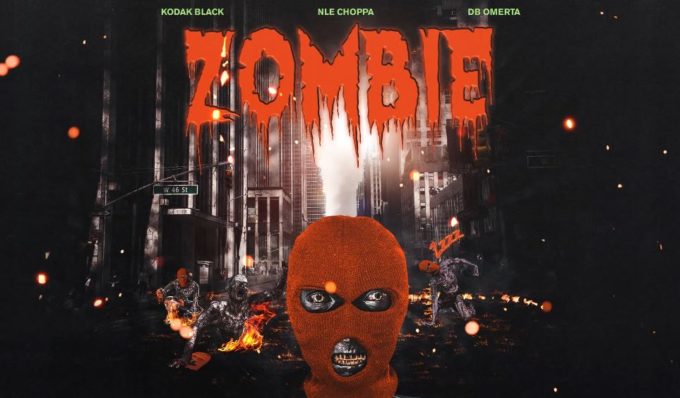 Kodak Black has been away from music in recent times due to legal troubles. He pleaded guilty to federal weapons charges stemming from an arrest ahead of the Florida rapper’s set at Miami’s Rolling Loud festival in May.

Kodak’s sentencing is currently set for Nov. 13th and he’s facing up to 8 years in prison. The rapper is accused of using false information on federal forms to purchase three firearms from a gun shop in Miami. Authorities claimed that one of those weapons was found at the scene of a shooting in Pompano Beach, Florida. He had previously entered a not guilty plea for the same charges.

But Kodak loves Halloween so he’s back today with a new song titled ‘Zombie’ featuring assistance from NLE Choppa and DB Omerta. This wild hook is typical Kodak so the fans are sure to enjoy it. Listen to it below.