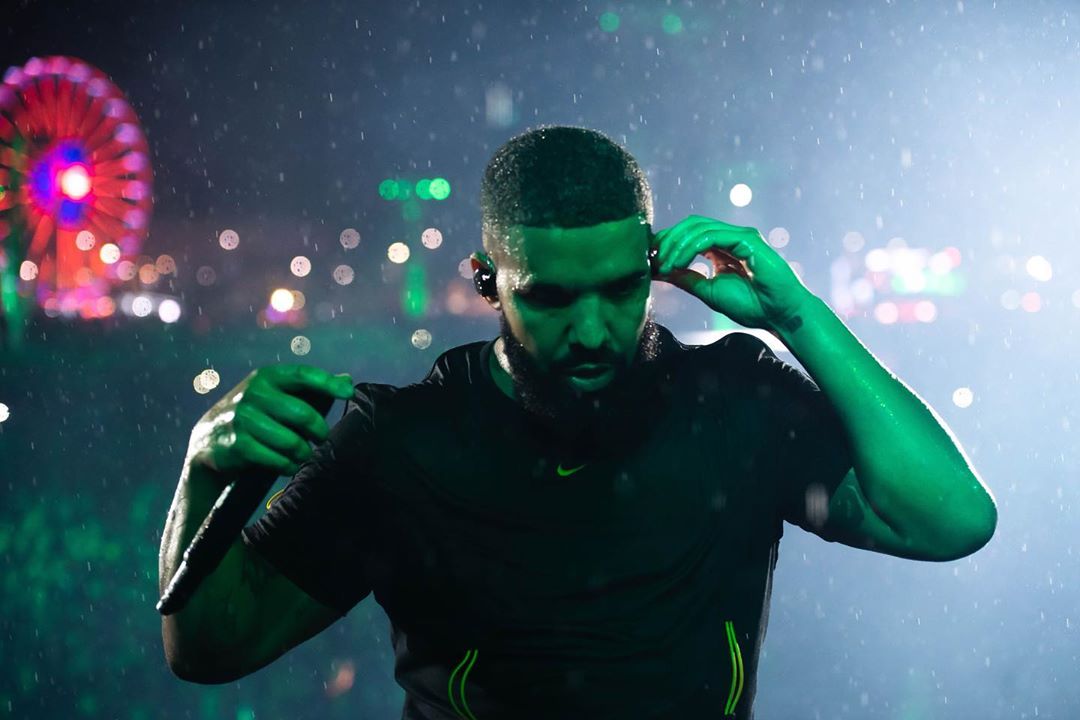 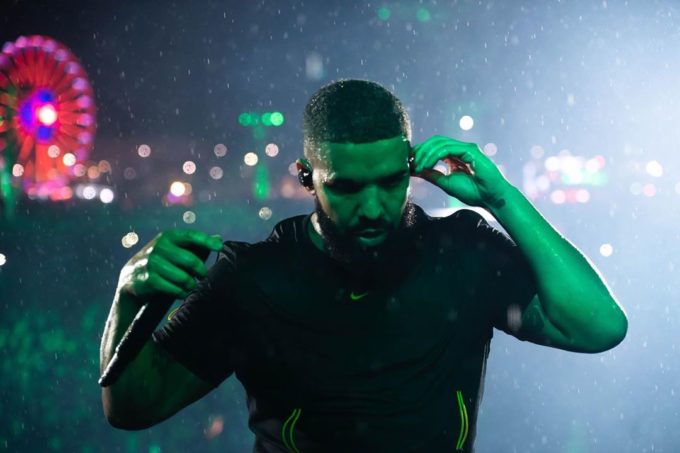 Late last month, Drake did his first ever performance in Brazil at the Rock In Rio Festival which he reportedly received millions of dollars for. Reports came out that he wasn’t having the best time there, but to the delight of the fans there, the rapper dispelled that by saying it was the most fun he’d had in a while and that he’d be back soon.

It seems that the country did have some kind of impact on him. Earlier today, Brazilian Funk artist Kevin O Chris took to his Instagram story to announce that Drake remixed his song ‘Ela E Do Tipo’ (which translates to ‘She Like’) and he put out a quick snippet of it too. This is an interesting direction Drake’s going in. You can listen to it below and check out the original version here.