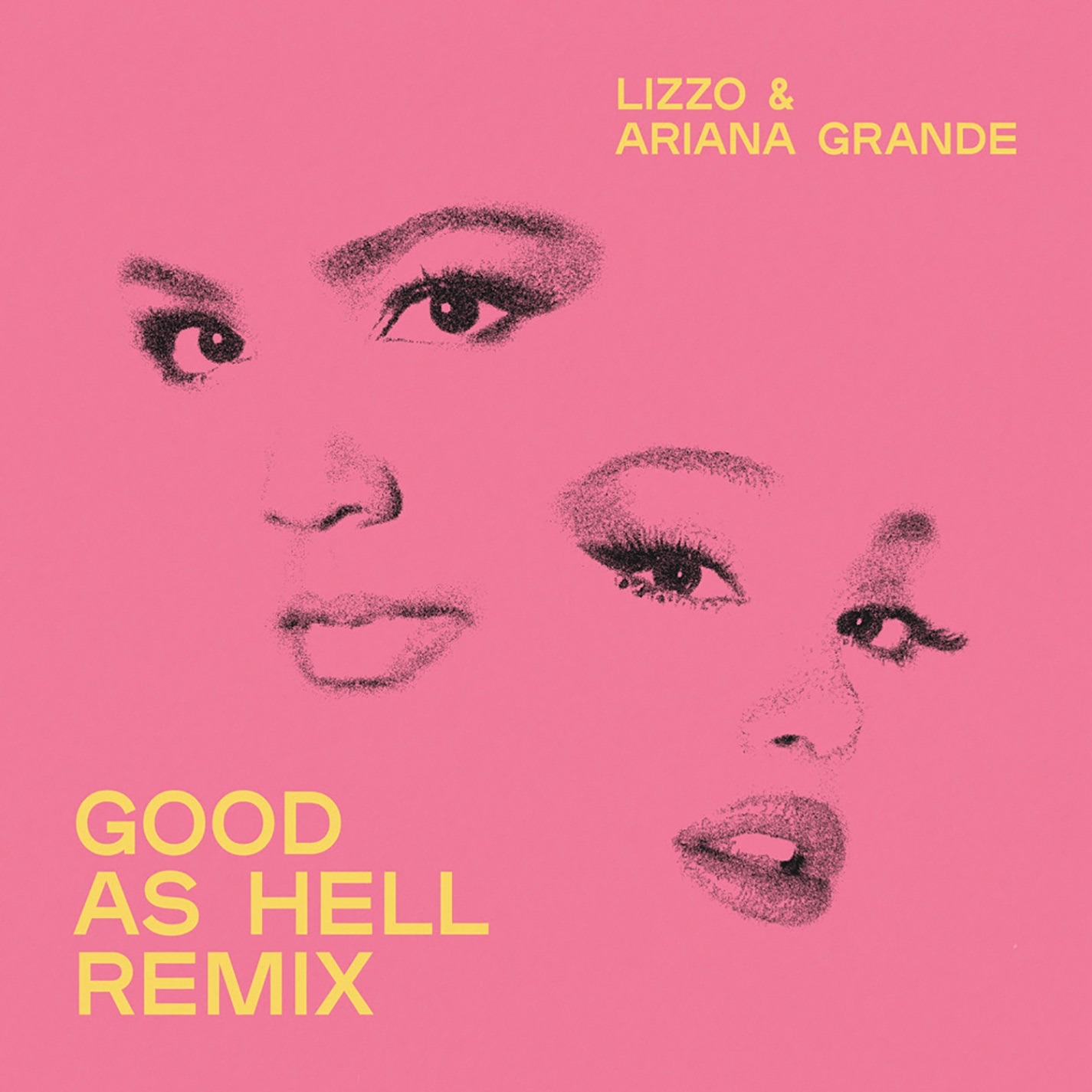 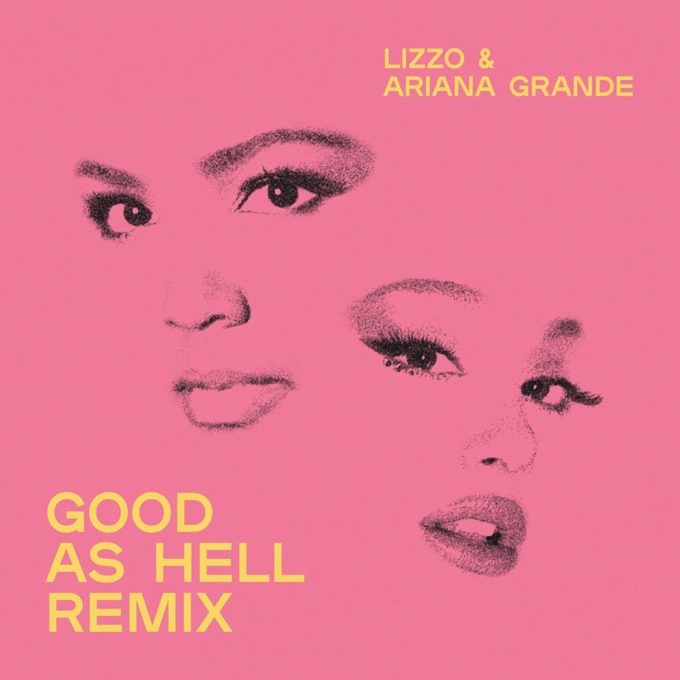 Lizzo has been a late bloomer in the industry but her stocks are off the roof right now. She’s already scored a multi week number 1 single with ‘Truth Hurts’ on the Billboard Hot 100.

But another one of her old songs, ‘Good A Hell‘ has started to blow up on radio and streaming services. The track appeared on her debut EP Coconut Oil back in 2016 and was originally recorded for the Barbershop: The Next Cut soundtrack. It never even charted during the release time but has gained much traction since Lizzo’s rise to fame in recent times.

Lizzo has now enlisted superstar Ariana Grande on the official remix which she teased with plenty of hints earlier today (Thursday). Ariana chips in with some vocals to make the song spicier although it still stays at the length of 2 minutes and 40 seconds. Stream it below.