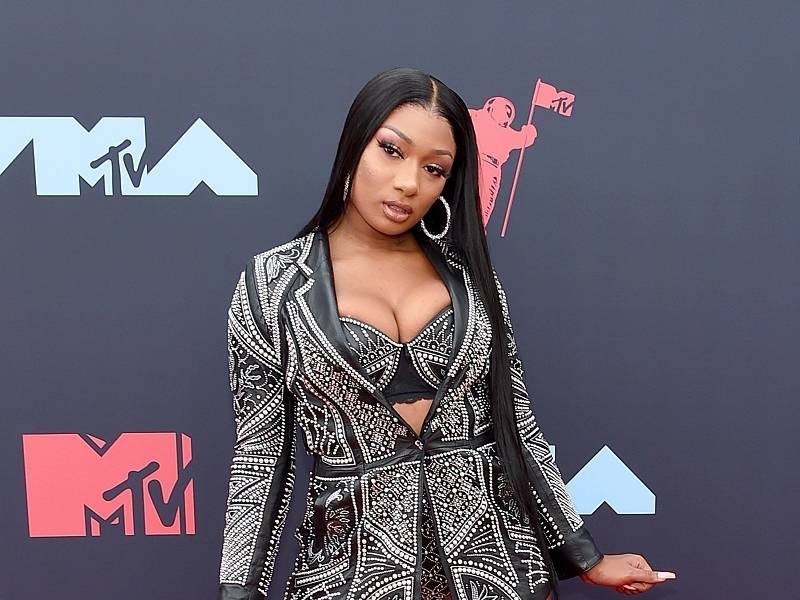 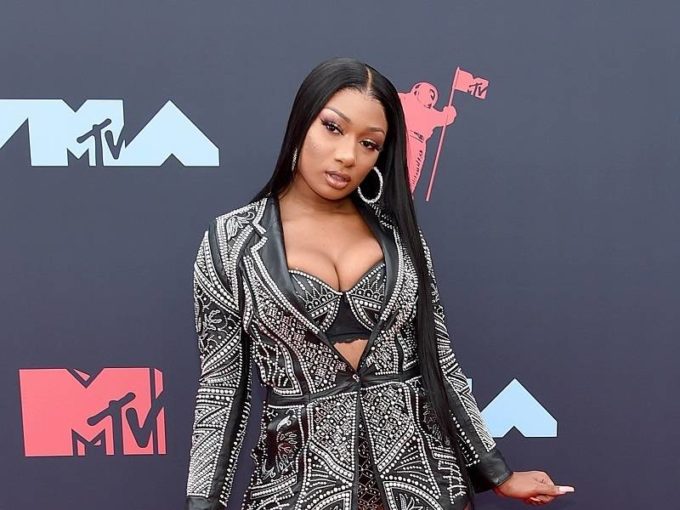 Fans were not expecting new music from Megan Thee Stallion tonight but that’s what makes the new era of music releases exciting.

The buzzing rapper has contributed to the upcoming Queen & Slim soundtrack with the new track ‘Ride or Die’ which assistance from VickeeLo. Stream the ratchet sounding, two minutes long track below. “I’m really excited to be on the Queen & Slim soundtrack because this movie is going to do big things for the culture. This is the modern day Bonnie and Clyde. Why would I have not wanted to be a part of this? This is amazing! ‘Ride or Die’ is lit!” Megan said about the song.

Other artists with new material on the upcoming 17-song soundtrack include Lauryn Hill, Lil Baby, Tiana Major9 and EarthGang, as well as Coast Contra with BJ the Chicago Kid and Syd, Vince Staples, 6LACK and more. The soundtrack will release on Motown on November 15, shortly before the movie hits theaters on November 27.

Queen & Slim stars Daniel Kaluuya and Jodie Turner-Smith as a young couple who have to flee authorities after Kaluuya’s character shoots and kills a police officer (played by Sturgill Simpson) in self-defense.