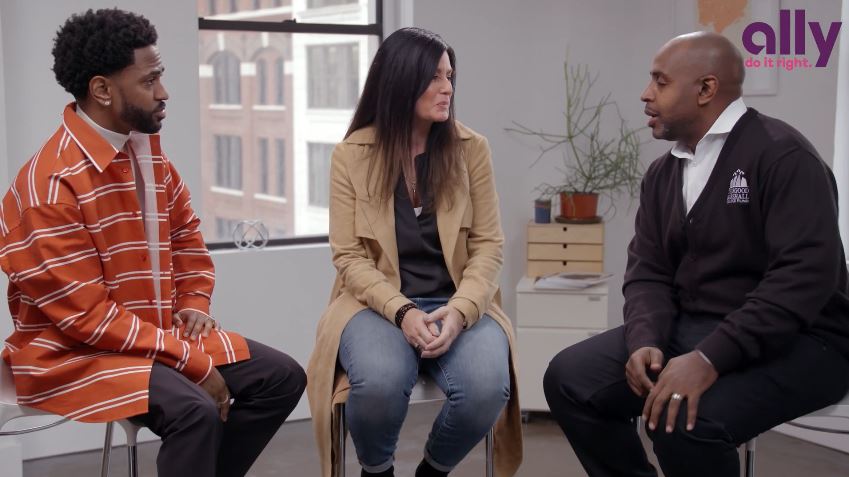 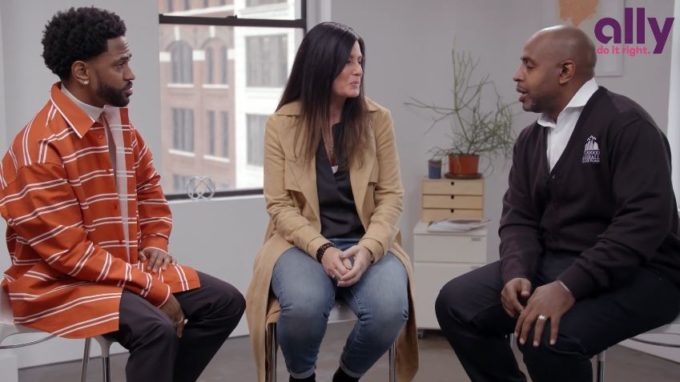 In 2012, Big Sean founded the Sean Michael Anderson Foundation, a non-profit in Michigan. Its aim has been to improve the quality of life for those in the area, something much needed in Detroit specifically.

Ally, a company committed to delivering opportunity, has partnered with the Sean Michael Anderson Foundation and the Thurgood Marshall College Fund to launch an entrepreneurship competition called Moguls In The Making (now in its second year). It is an effort to assist minority college students from historically black colleges and universities (HBCUs) with the tools they need to achieve success economically. Ally recognizes that economic mobility affects everyone, but especially those from an underserved socio-economic group and racial minority and so they focus on them specifically.

Andrea Brimmer, chief marketing and public relations officer at Ally, says that “anybody can write a check, but it takes a special company to do the right thing… This program is our opportunity to teach the next generation how to be smarter with their money and make a better way forward for themselves.”

The first Moguls in the Making Competition this past March put ten teams of five together to present a business plan to a panel that included Big Sean himself. All the while, they had an underlying look at what it takes to compete in the business world. The result saw a team of five win a $1,000 scholarship each, with incredible opportunities like an internship at Ally then extended to ten more students, to their disbelief! You can check out more about it in the video above and the website here.