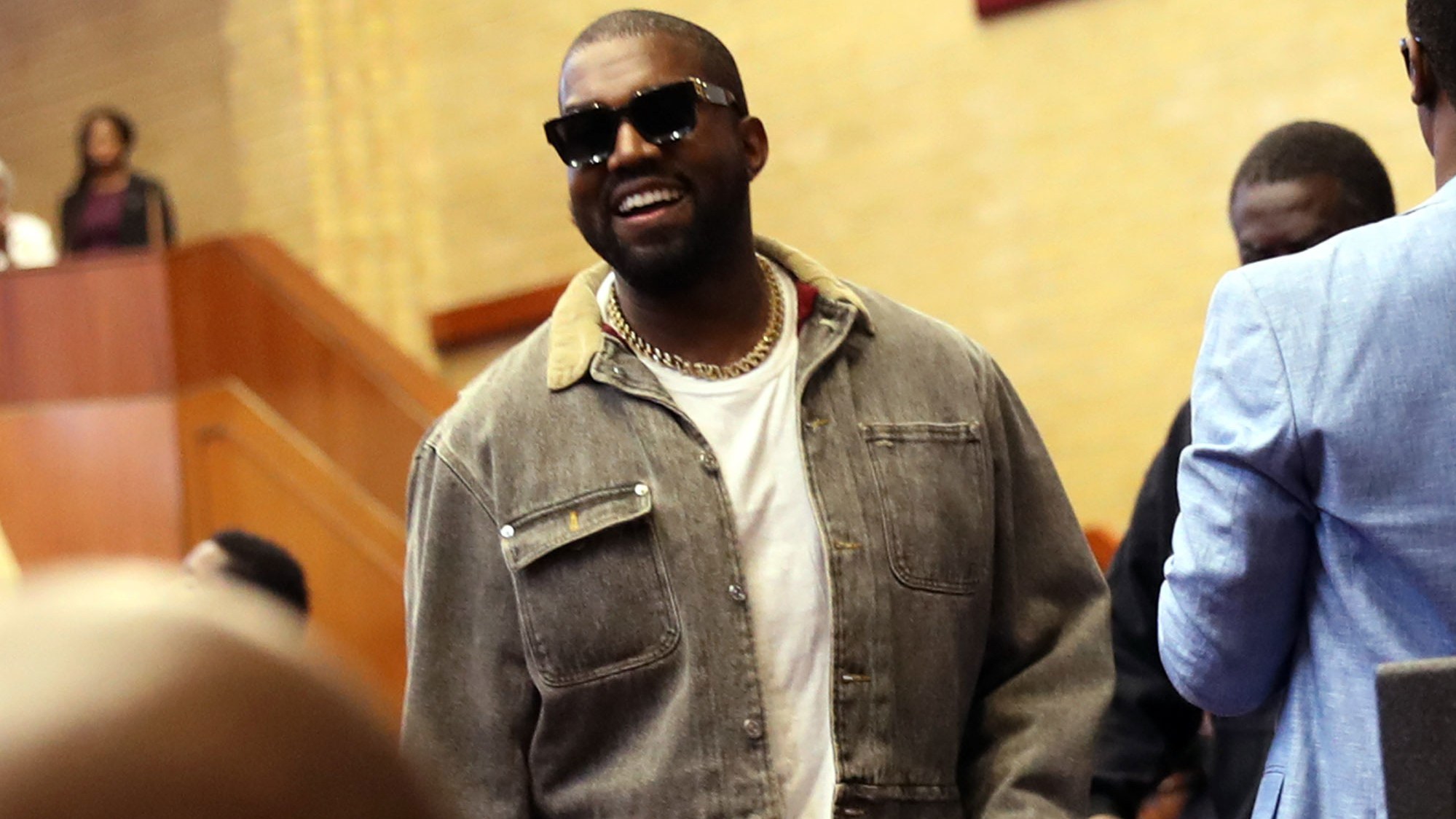 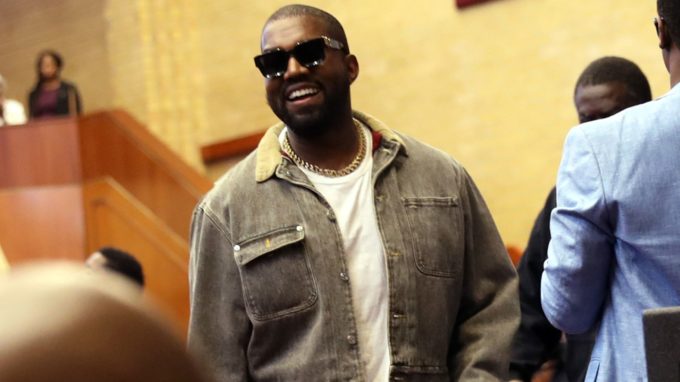 Kanye West’s name has been in the headlines a lot as of late because of the campaign for his new album Jesus Is King. Of course, it was supposed to drop on the 27th of September, which became the 29th, and since then we’ve gotten no new updates at all, which is how many expected things to go in the first place based on the timeline with The Life Of Pablo. As of now, there’s no word on whether we can even expect to hear the album anytime soon but most fans are anticipating that we’ll hear something by the end of the month when his new IMAX film is supposed to drop.

Tonight, a ten second snippet of a new song has surfaced on the internet which is reportedly performed by Kanye. We say reportedly because some fans are saying that it’s a Kanye impersonator. Despite its length, it’s an interesting listen. In it, Ye raps “…like J. Cole, damn, my own city turned they back on me, they thought I told Push about Drake’s son, God damn”. He is of course referring to the infamous battle last year which Drake revealed on The Shop was instigated by Ye, who told Pusha T about Adonis, which he then used in ‘The Story Of Adidon‘. Push has since said that the information came from a woman that 40 was in a relationship with.

You can hear the snippet below and let us know your thoughts. Over the weekend, Kanye revealed that he will no longer be making secular music. It will only be Gospel from here on.