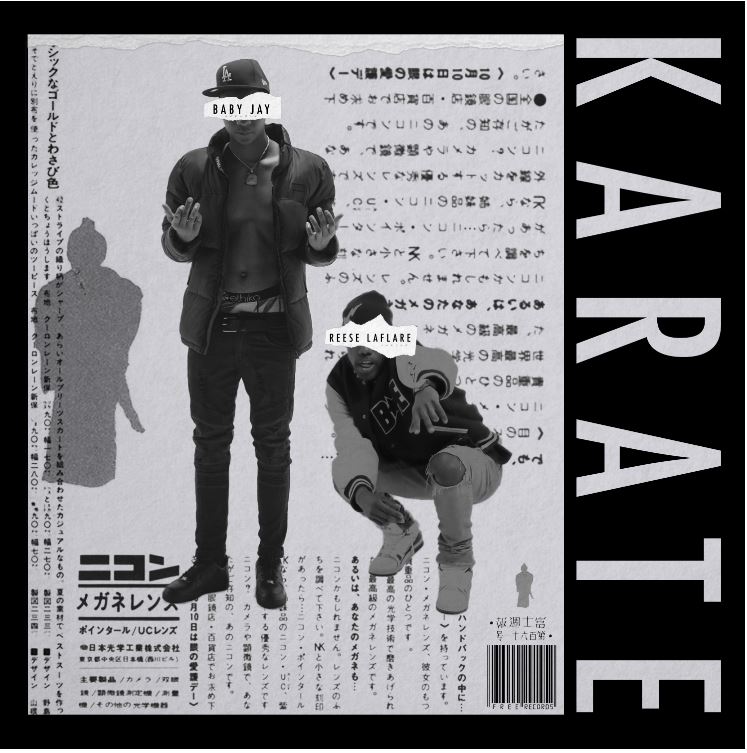 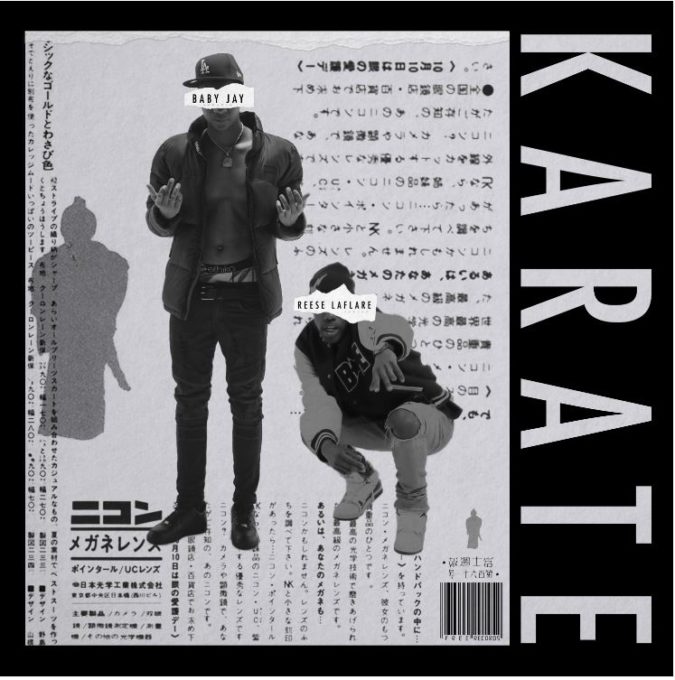 Slade is now prepping the release of his own album called Doobie which is set to arrive in the following months. Today, he’s sharing the first single, the very bump-able ‘Karate’ featuring his artist Baby Jay along with Atlanta rapper, Reese LaFlare.

“..I’m also working on my album called Doobie which is my childhood nickname and I’m basically just bringing people to my world, man. Really getting to know who I am. So far I got collaborations with Young Nudy, Lloyd, PnB Rock, Reese LaFlare and a lot more people,” Slade told HHNM about his upcoming work last month. Stream the banger/watch the music video below.