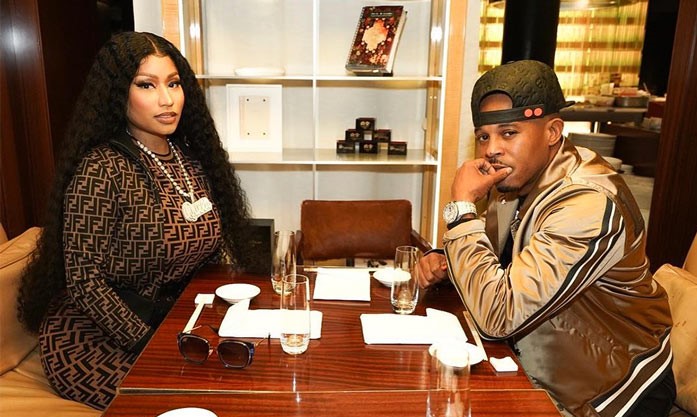 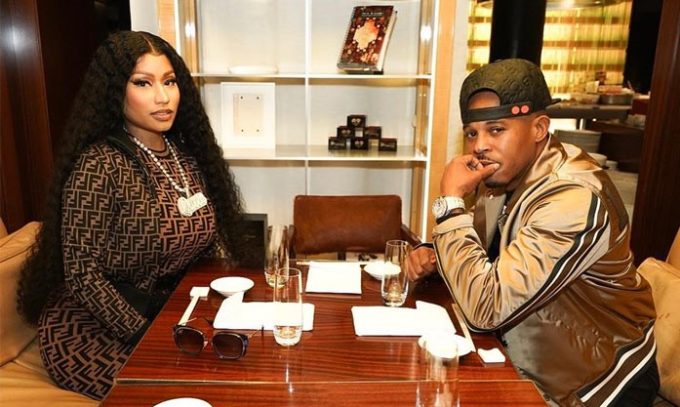 It looks like after all the teasing, Nicki Minaj has officially tied the knot with boyfriend Kenneth “Zoo” Petty.

The rapper has been hinting at her upcoming wedding for the last couple of months and had already secured their marriage license back in July. But in an Instagram post on Monday night, Nicki revealed through a short video that she’s off the market for real this time. She shows off caps and mugs with “Mrs. Bride” and “Mr. Groom” text written on them. The caption “👰🏽🤵🏽😢🙏🏽🎀 10•21•19” hints at the fact that they got married on the 21st.

The two had made their relationship public last December. Congrats to the couple!

In an interview with The Shade Room over the weekend, Nicki had talked about her upcoming wedding, saying that the couple will have a big wedding at a later date. “We’ll definitely do the paperwork portion of the marriage, but the actual wedding, I don’t know. You know when you’re a little girl and you want this big beautiful wedding, and I used to think I was one of those girls, I always wanted the fairytale. But then the things that used to matter to you don’t matter as much because I remember wanting those things with people, where real love wasn’t there. So now I feel like now that everything has finally lined up and matched up being that I’m madly in love with this man, he’s also my best friend, the things that used to matter to me before, don’t matter as much now. So yes, we’re going to have a big wedding eventually.”

She further elaborated on how much she’s in love with him. “With him, we’re more best friends, first and foremost. If he asks something of me or vice versa. It’s not like a demand, it’s like I want to do it because I respect and love you so much, and I want to do it because of the way you respect me, that’s kind of how our relationship is,” said Nicki.

During the chat, Nicki also spoke a bit about new music, although she didn’t confirm if her fifth album was on the way. “I just recently collaborated with DaBaby, so you know he got to return that favor, and Gunna, I love Gunna,” she said. “So, if there is an album there’s going to be way more than that if there is an album, but those are two new people that I haven’t had on an album yet who I would love to work with them.”

She further discussed working with Kanye West on the song ‘New Body’ which has leaked online since being recorded. She reveals the track is on hold because of creative differences. “What’s funny is that I did a song with Kanye, that he now wants to transform into a gospel song,” she said. “I done wrote three different verses chile, and I don’t know. We ain’t seeing eye to eye on it. I don’t know, but of course, I love and respect Kanye, and Kim, we’ll see what happens with that.”