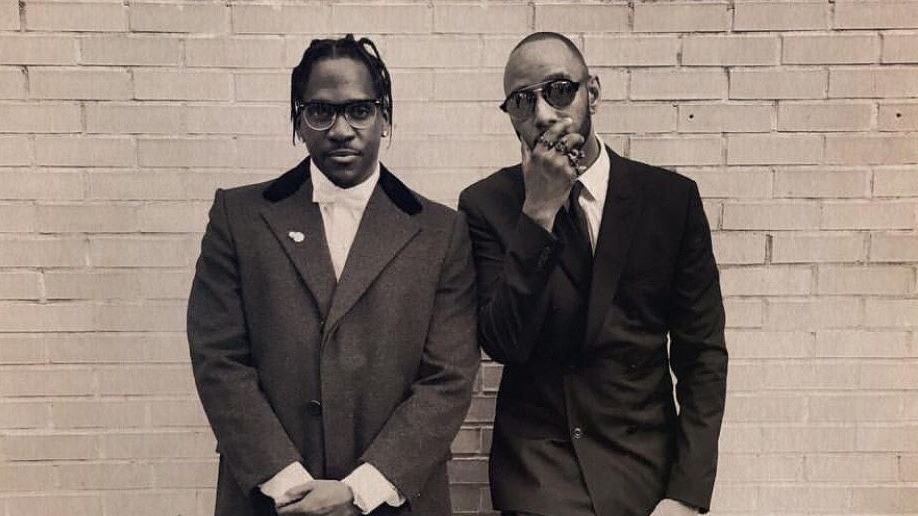 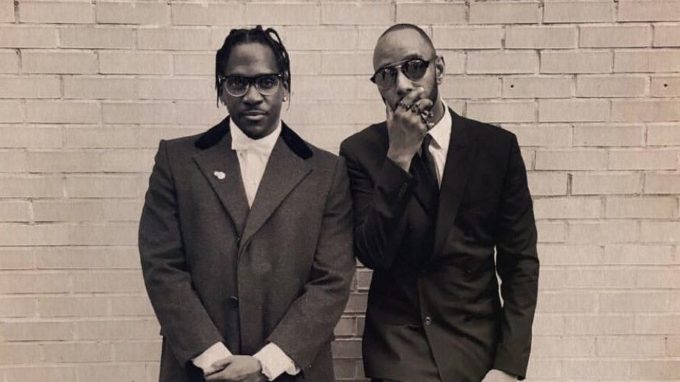 The soundtrack to the TV series Godfather Of Harlem has given us some great collaborations for a few weeks now. It’s being curated by Swizz Beatz who also serves as one of the producers for the Epix series.

This time around, Pusha T and Swizz Beatz link up for menacing ‘No Patience’ which actually sets up fans right for the G.O.O.D. Music President’s forthcoming album. Stream it below. Last month, Swizz, DMX and Rick Ross dropped the video for their ‘Just In Case‘ collaboration.

Godfather of Harlem tells the real life story of infamous crime boss Bumpy Johnson, who in the early 1960s returned from ten years in prison to find the neighborhood he once ruled in shambles. The series kicked off September 29 on Epix.