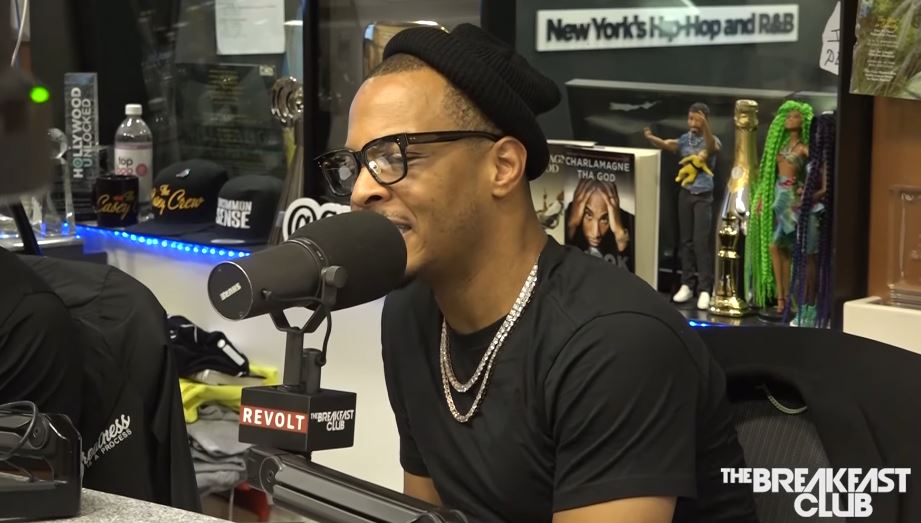 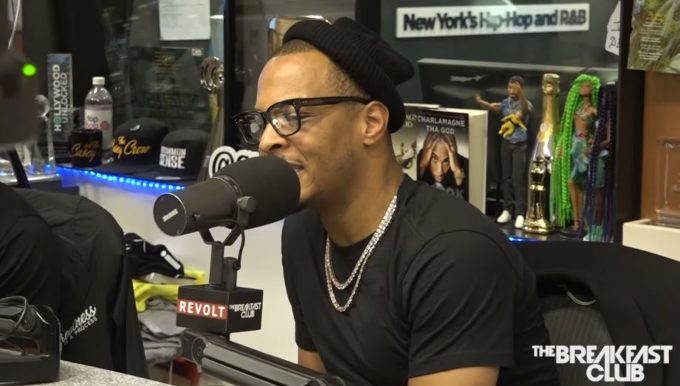 T.I. has been busy with his ExpediTIously podcast lately where he discusses everything from rap lists to marriage.

The Atlanta legend stopped by The Breakfast Club this morning to talk with Charlamagne Tha God and DJ Envy. He spoke on his much talked about top 50 lists, the rappers who hit him up about it, the comments he made about Iggy Azalea where he called backing her a “blunder,” his successful Hip-Hop competition show Rhythm + Flow on Netflix, and more.

T.I. spoke on Nipsey Hussle’s impact on the game and his standing in the Hip-Hop culture, the winner of the Netflix show, D Smoke and whether he would be willing to sign him. Tip said when he calls Iggy a blunder, he doesn’t mean he wishes ill will, but he is disappointed how arrogant she got when she realized she doesn’t need black people anymore to fuel her success. Watch the full interview below.