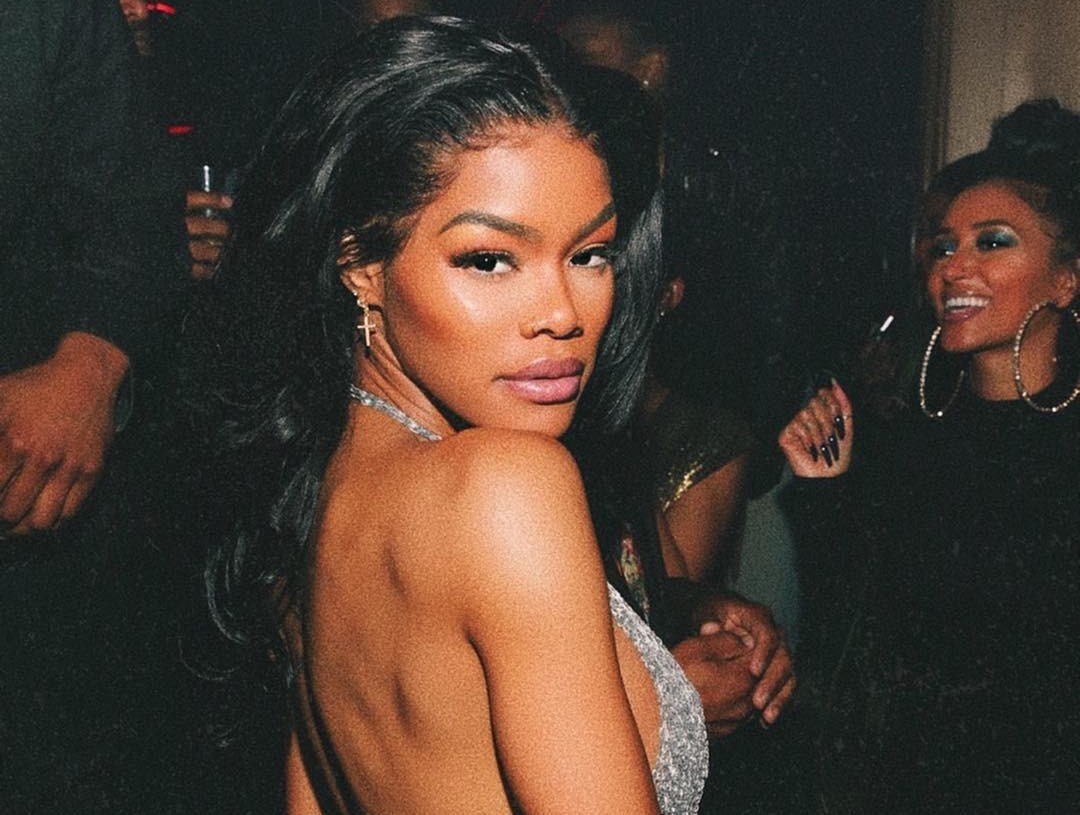 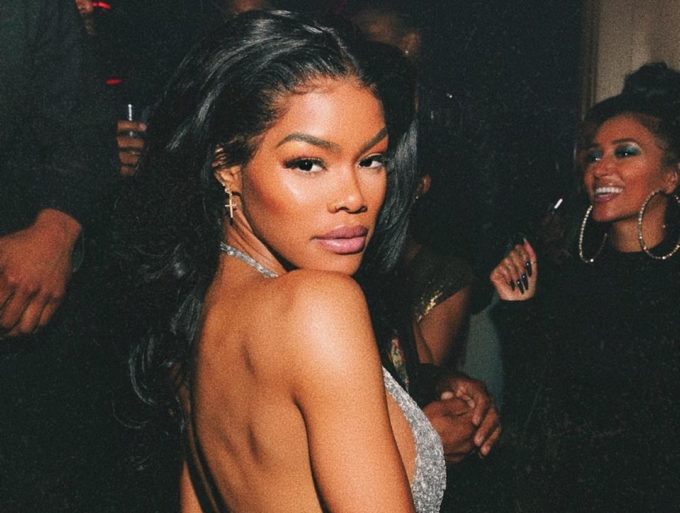 Ready to put ‘K.T.S.E.‘ behind her, singer/director Teyana Taylor announces her follow-up album will be released on December 6.

Currently untitled, right before the holidays, Teyana revealed the news on Wednesday via Twitter while answering a fan. She tweets, “😩😩😩😂😂😂😂😂 fuck you ahkayyy?!!! Lol my album dropping dec.6th! I promise 🙄😂😂😂😂😂😂🙌🏾”

Over the summer, Teyana Taylor released her latest single in “How You Want It,” featuring Bad Boy’s King Combs. Unknown if the song will appear on the upcoming album. More as this story develops.