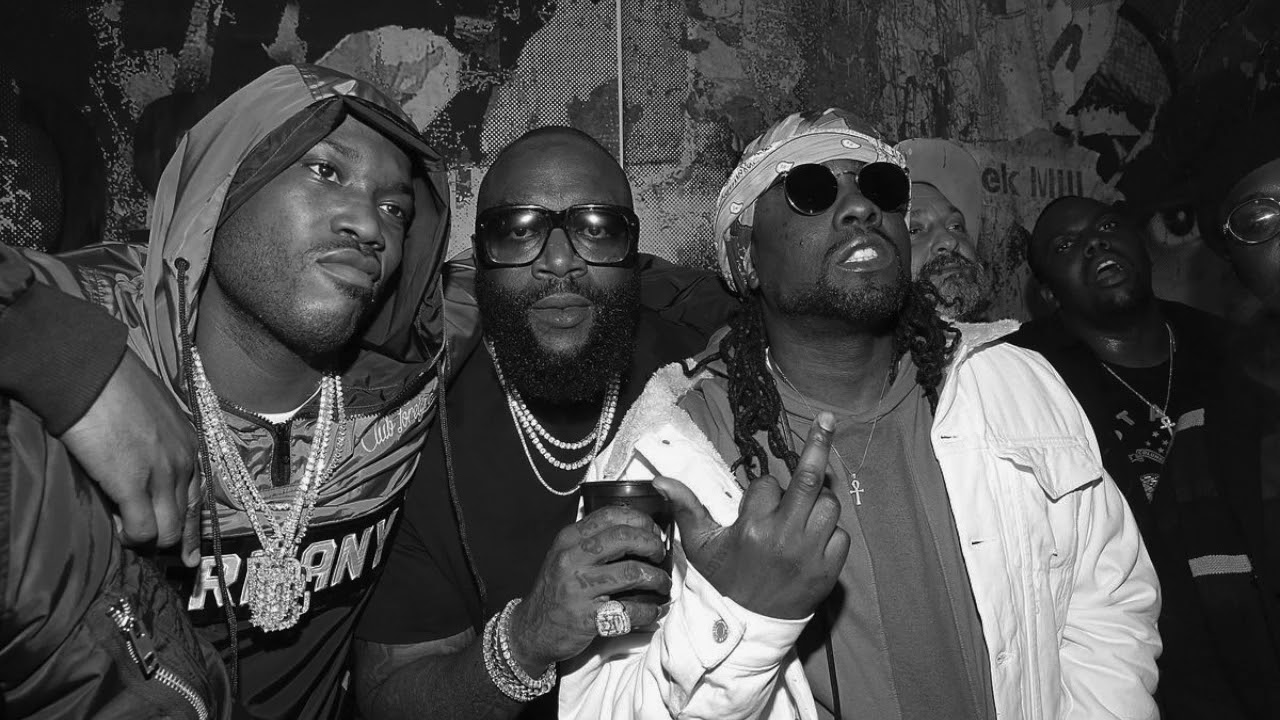 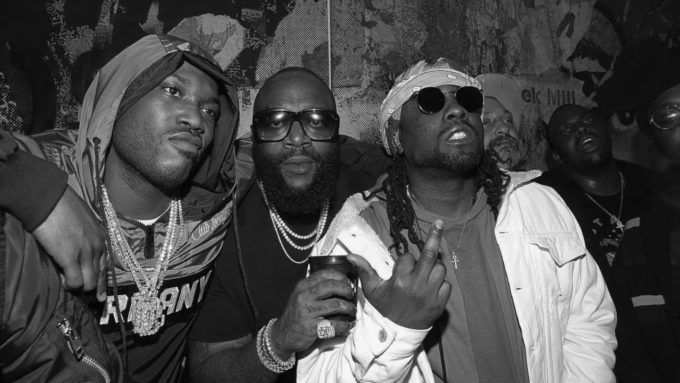 You might remember that back in December of 2017, Rick Ross’ longtime manager Black Bo sadly passed away. He was found unresponsive in Ross; bathroom and was pronounced dead once he arrived at the hospital. Everyone MMG affiliated gave their condolences to the crew on social media and Wale seemed especially impacted by the passing.

In a new interview to promote his forthcoming album Wow… That’s Crazy! which drops on October the 11th, Wale spoke about Black Bo. He said Bo’s death hit him like a tonne of bricks and that it made everything over at the label more important. He also talks about how the death brought him and Ross closer and mentions that Black Bo was the glue between him and Meek when they had issues together. “Black was always just like, the balance, the calmness.. I never seen him angry” he recalls. Rest in peace.

You can watch the clip below, it stars at the 28 minute mark. In the rest of the interview, Wale talks to 99 Jamz about his new album, tour and more.