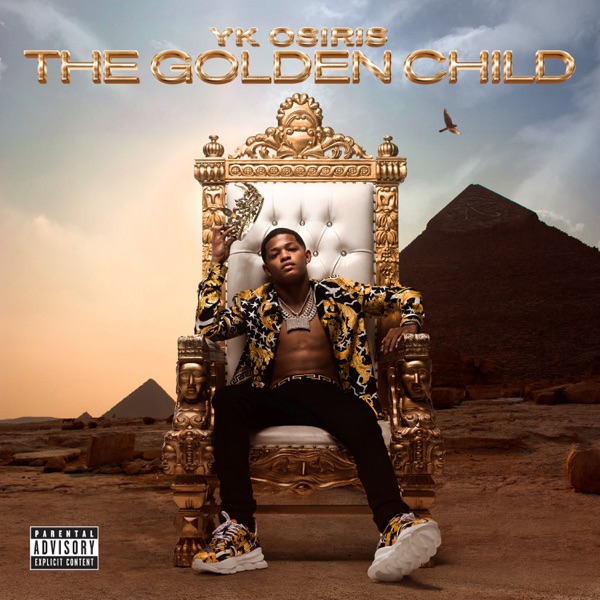 YK Osiris has managed to catch buzz online based purely on his music, keeping all antics on the side.

After the success of his ‘Worth It‘ single which has amassed more than 500 million streams, the Def Jam singer is sharing his debut album The Golden Child. We at HHNM had the chance to hear an advance copy and were quite pleased with the effort.

The album opens with a remix of ‘Worth It’ featuring Tory Lanez and Ty Dolla Sign. On rest of the LP, you have Kehlani assisting the singer on the latest single ‘Ride’ as well as Russ making a solid apperance on track #6, ‘Mind Games’. Stream the album below. The Jacksonville, Florida artist made his TV debut on Strahan, Sara and Keke show recently — watch it here.