21 Savage Unveils New Song ‘On the Inside’: Listen 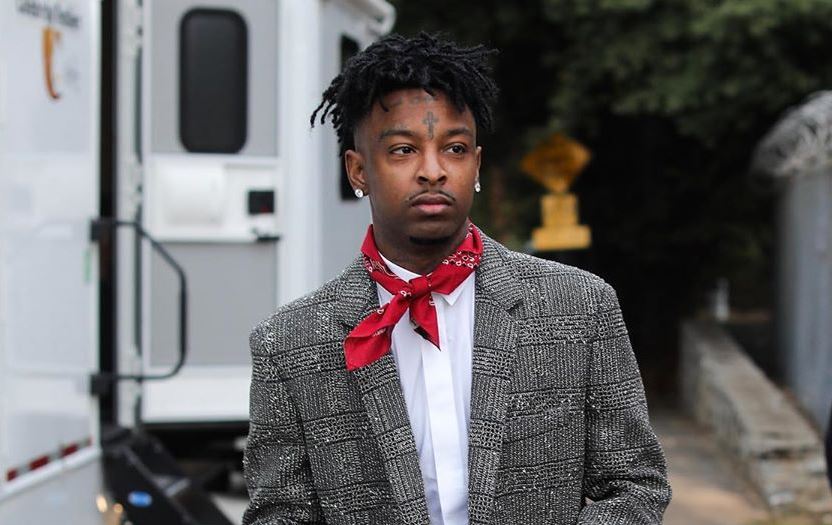 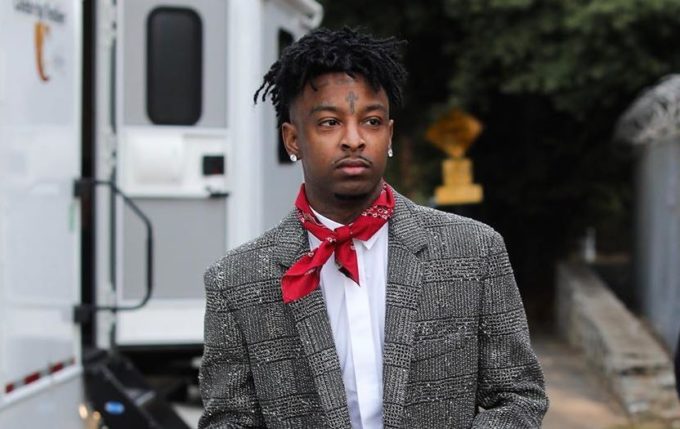 The team behind the the TV series Godfather of Harlem has adopted an interesting strategy with their soundtrack. They have been slowly unveiling the songs from their album as the show progresses rather than just dropping all of them at once as a project.

Today, we have another new offering from the Epix series, 21 Savage’s ‘On The Inside’. The soulful trap song is the latest one to be unveiled from the soundtrack which is being curated by Swizz Beatz with support from Epic Records. Listen to the Saint Laurent Don flow effortlessly on it below.

Godfather of Harlem tells the real life story of infamous crime boss Bumpy Johnson, who in the early 1960s returned from ten years in prison to find the neighborhood he once ruled in shambles. The series kicked off September 29 on Epix. Some of the previously released tunes from the soundtrack include Swizz, DMX and Rick Ross’ ‘Just in Case‘, Swizz & Pusha T’s ‘No Patience‘, ASAP Ferg &Dave East’s ‘Business is Business’ and more.