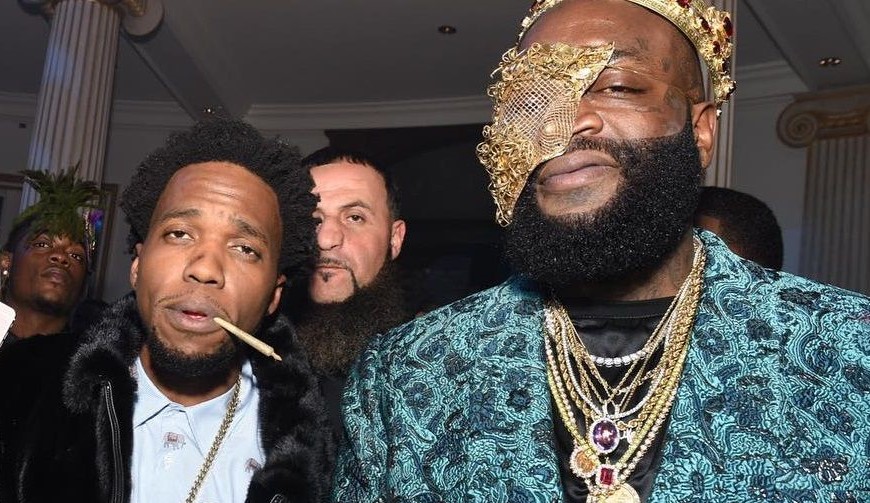 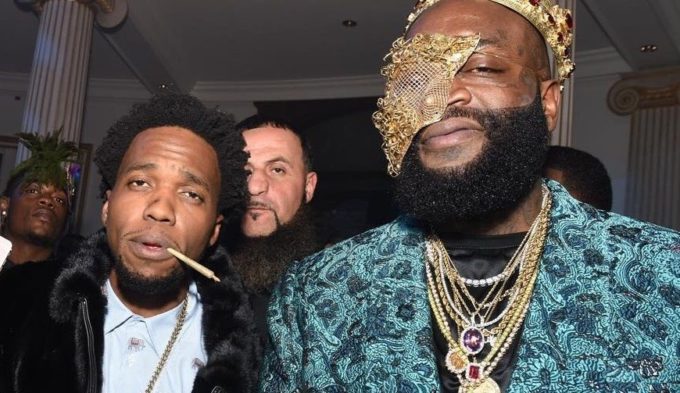 Back in August, Currensy released his latest project Hot August Nights, having already dropped other projects like 2009 and Gran Turismo earlier this year.

The project did not feature any guest appearances on it but Spitta has decided to offer a surprise release to his fans today in the form of Hot August Nights Forever, re-release of the album for Thanksgiving. This time, there is a feature on every song including Rick Ross on the opening track ‘Must Admit’.

There is also G-Eazy on the closer ‘Right Now’, Styles P on ‘Another Score’ and more. Stream it below.