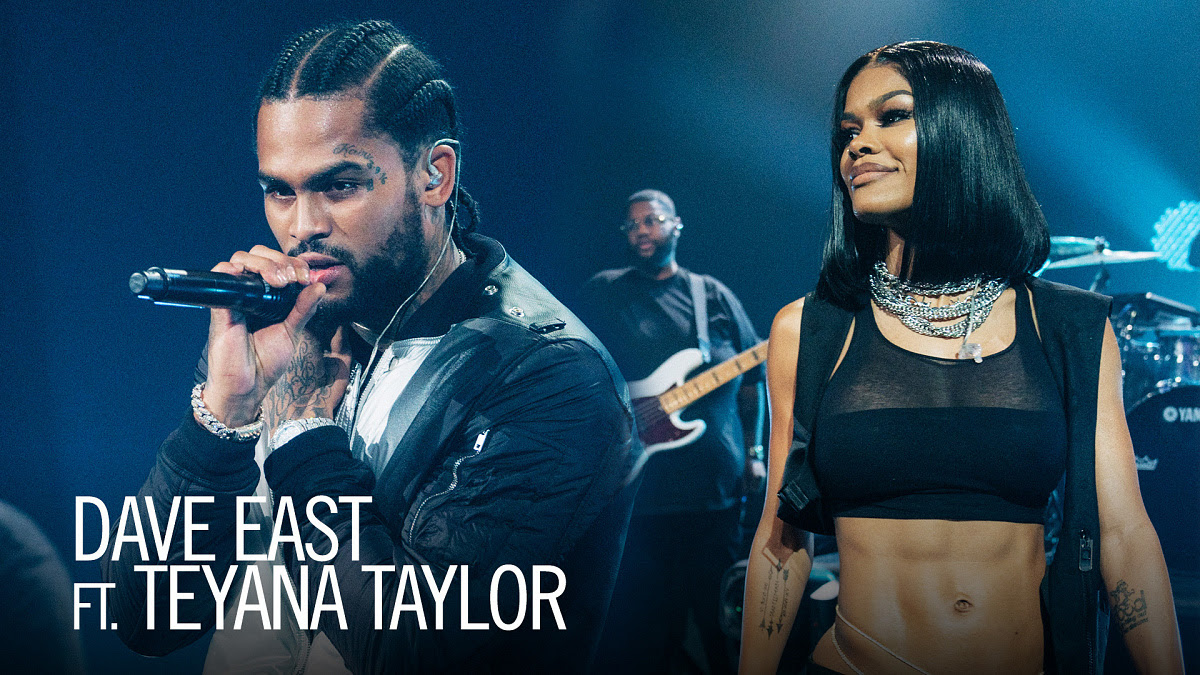 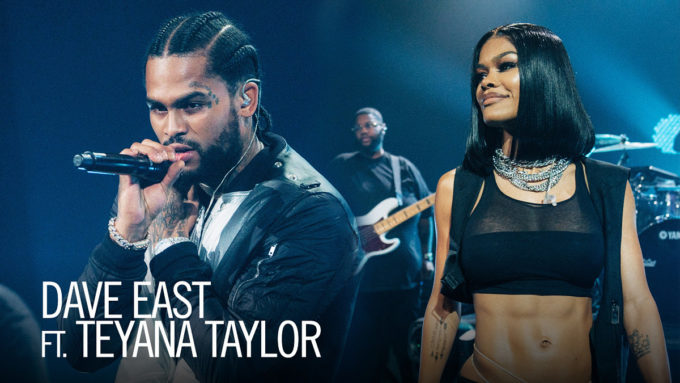 Dave East released his official debut album Survival last week which has moved about 22k copies in the first week.

In promotion of the album, he landed on The Late Late Show with James Corden on Monday night to perform the standout song ‘Need A Sign’ for the live audience with some help from the song’s guest, Teyana Taylor and a live band. Watch their solid set below.

Yesterday, the New York rapper stopped by Funk Flex’s show for a freestyle — watch it here. 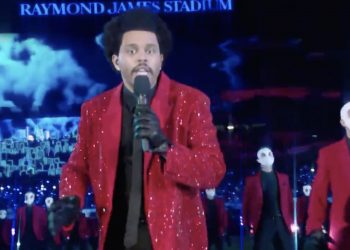