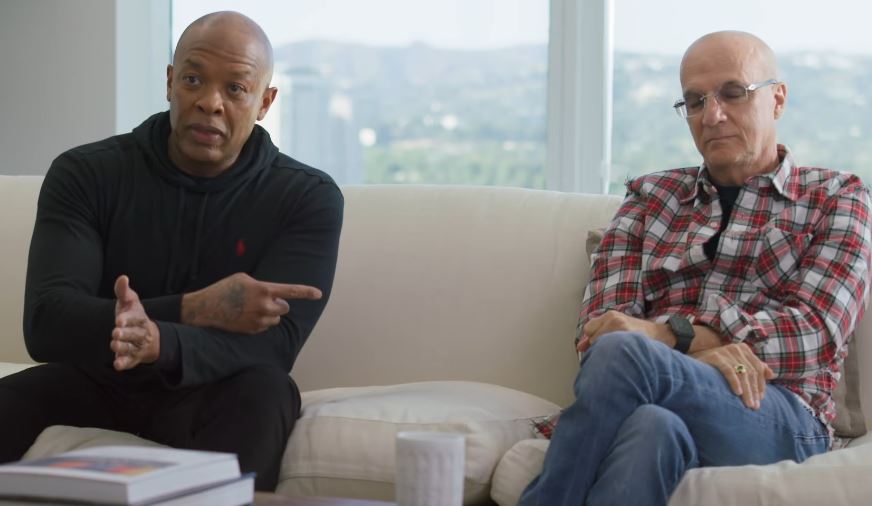 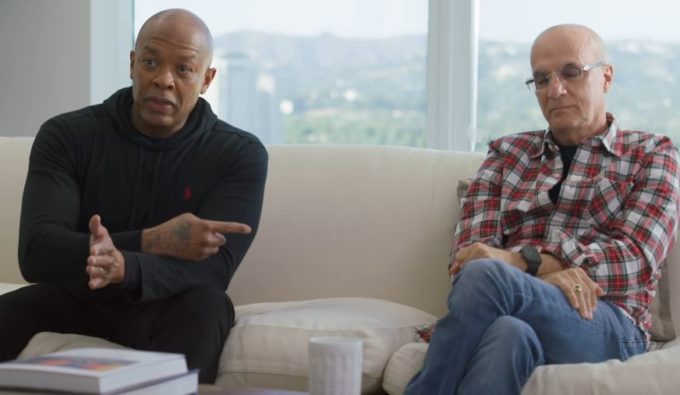 November 16 marks the 20 yer anniversary of Dr. Dre’s classic album 2001 which redefined the presence of West Coast Hip-Hop in the world.

The album was a huge success, not only in the U.S. but also worldwide, and spawned the iconic singles, ‘Still D.R.E.’ feat. Snoop Dogg, ‘Forgot About Dre’ feat. Eminem, and ‘The Next Episode’ with Snoop Dogg again. The album, which was released through his own Aftermath Entertainment and Interscope Records, has sold close to 8 million copies in the U.S. alone.

To mark the 20th year, the super producer along with his former label (and business) partner sat down with Apple Music to discuss the making of the album, the events leading up to it, how they chose the singles, Jay-Z writing ‘Still D.R.E.’ for Dre and Snoop, and more. They also give out some advice to those getting into music.

You can stream Dr. Dre’s 2001 album via Apple Music below.