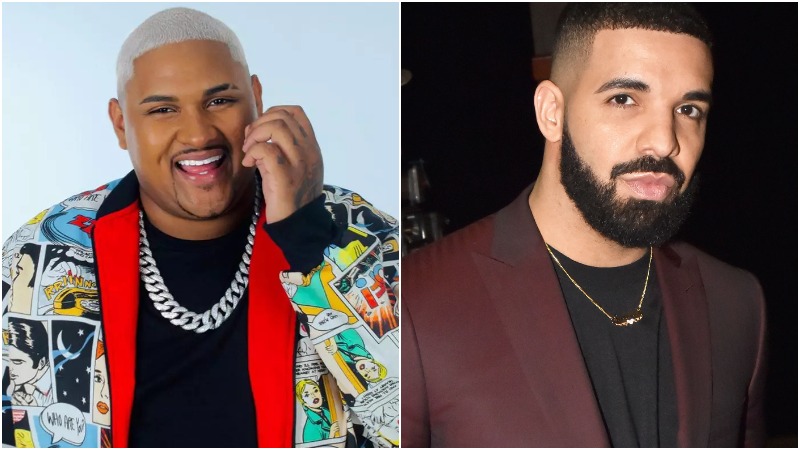 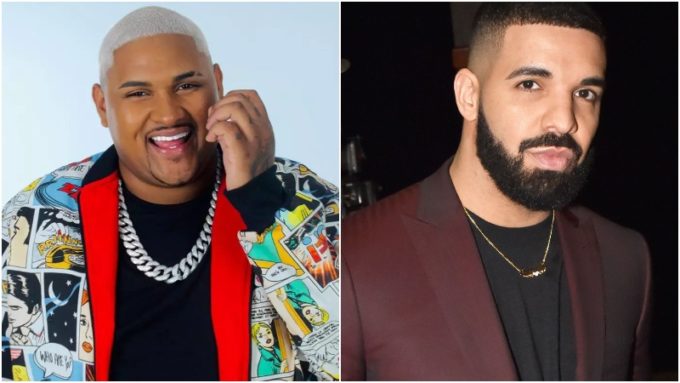 Drake has joined buzzing Brazilian artist MC Kevin O Chris on the remix of his song ‘Ela É do Tipo’.

If you remember, we reported on the snippet of this track surfacing a couple of weeks ago which came shortly after Drake’s first ever performance in Brazil at the Rock In Rio Festival. Kevin O Chris had teased the remix but didn’t reveal a release date to the fans.

Today, the full version of the remix has been released via OVO Sound. This is certainly an interesting move for Drizzy in expanding his international reach. Listen to the song below. On Tuesday, Drake teased a new company called More Life Growth Company which looks like a cannabis themed business.