Forest Whitaker Reacts to Migos’ Song Named After Him 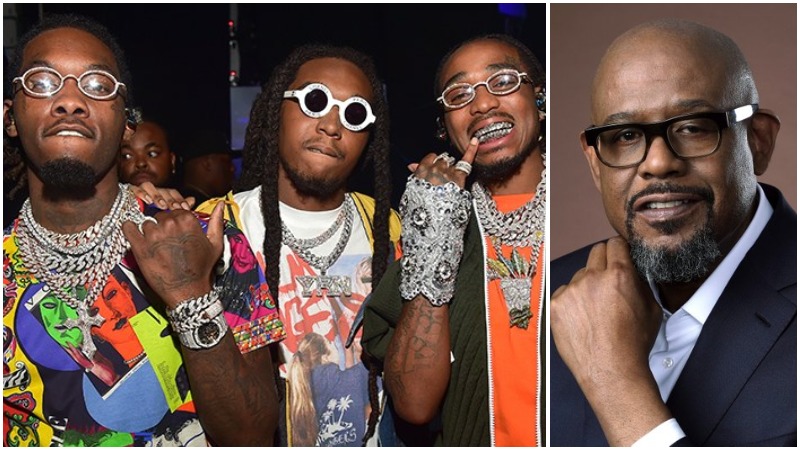 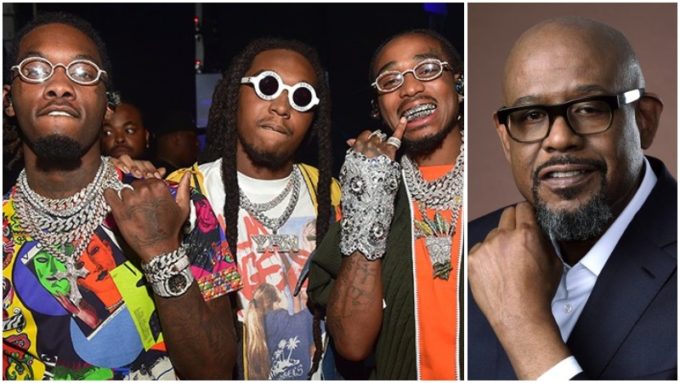 Migos’ song named after Oscar-winning actor Forest Whitaker was quite a hit in the streets. The song appeared on their 2015 mixtape, Back to The Bando.

Forest Whitaker has now reacted to the song for the first time ever in a new interview with The Beat with Ari Melber/MSNBC. Forest says he was informed of the song by his daughter and was surprised to hear it. “The first time I think I heard it, my daughter called me from school, and told me they’re playing this song, and I listened to it. It’s really pretty brilliant how they took all of these films I’ve done and put them together in this amazing song, that’s quite surprising actually,” he said.

He went on to say that he likes their music. In rest of the chat, the acclaimed actor talks about playing Bumpy Johnson in the new EPIX show The Godfather of Harlem, how Swizz Beatz got different Hip-Hop artists for the soundtrack, his much talked about performance as brutal Ugandan dictator Idi Amin, which won him a 2007 Oscar for The Last King of Scotland, and more. Watch it below.