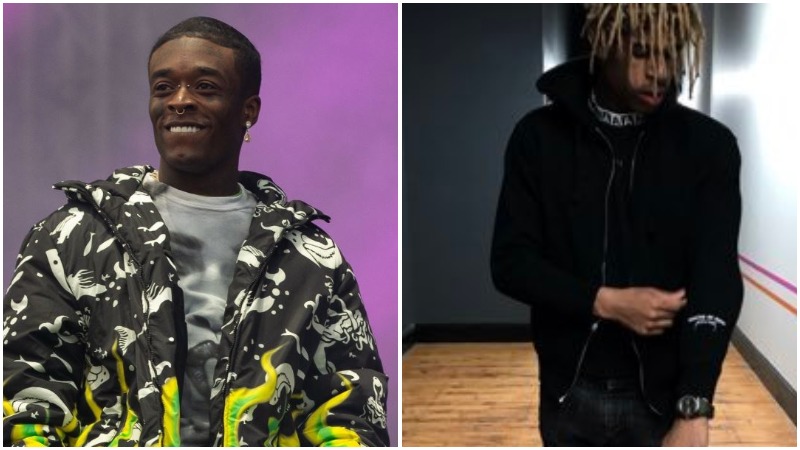 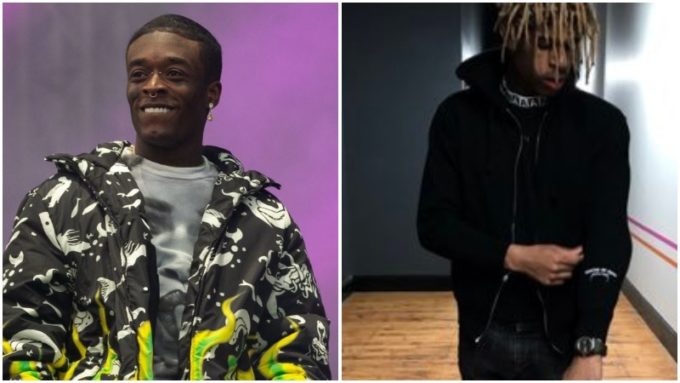 It’s been a crazy time for Lil Uzi Vert who seems to be going through a struggle as far as release of his album Eternal Atake is concerned.

The Philly rapper’s sophomore project has been delayed for over a year, most likely due to issues with his labels, Generation Now and Atlantic Records. On Thursday evening, he took to Twitter to diss his Generation Now label bosses DJ Drama and Don Cannon. He also said him and Playboi Carti are not in good terms.

A few hours later, Uzi also posted a video clip of producer Forza and called him out for leaking and selling his music without permission. “Forza lucky I ain’t f*ck him up bitch ass n***a like I ain’t know he was stealing and selling music,” an angry Uzi wrote in the post which has since been deleted. “We Shoulda Stomped You Out ..But Just Kicked You Out ya suite Bitch SLEEP OUTSIDE ….. If you Don’t Know This Who Was Leaking and Selling….. I KNOW U COLD AS SHIT HOE.”

If you aren’t aware, several  songs from the rapper had been surfacing online for past several months. Many users found humor in the situation but looks like the situation is far more serious. Forza is part of the Philly based production team Working on Dying (WOD) which had recorded a lot of music with Uzi for his new album Eternal Atake. WOD is made of producers F1lthy, Oogie Mane, Forza, Brandon Finessin and The Loosie Man.

The group’s CEO has released a statement saying that they were already aware of Forza leaking unreleased music and took care of the situation with Roc Nation, kicking him out of the collective. He also says that Forza’s actions did not represent the ethos of his company. Watch him speak on it below

Official statement from WOD about Forza, Uzi, and leaks. from r/liluzivert

Forza has also reacted to the accusation in a big way. The producer has threatened to kill himself, according to a tweet he posted a while ago. “Thought really hard.. ima kill myself. Thanks to anybody who ever fucked with me. It’s been real,” he wrote. Many fans and friends have offered help to the disgruntled producer but he has not responded to anyone since then. Hopefully he does seek help and find a way out of this situation.