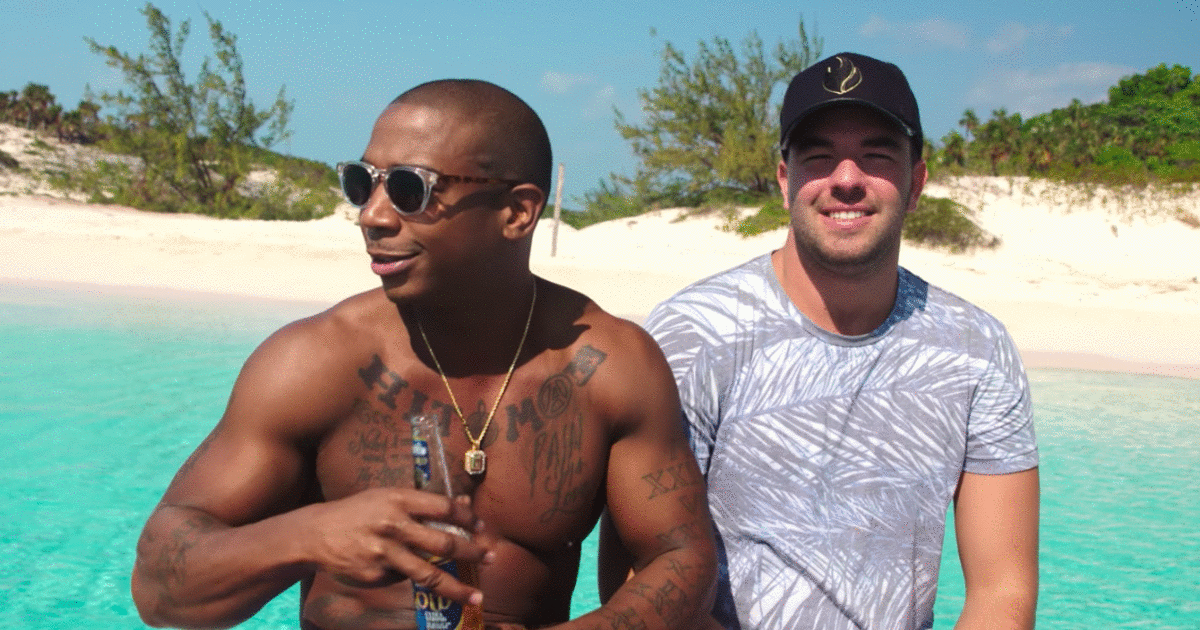 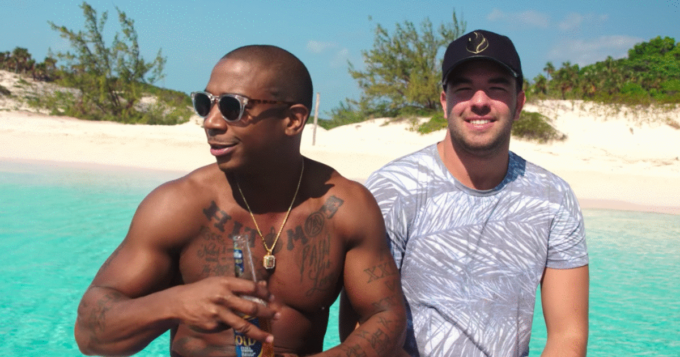 Ja Rule has been left out of the lawsuit worth $100 million brought by the angry Fyre Festival attendees.

There were unconfirmed reports last week that a judge dismissed the appeal of the class action lawsuit filed against the rapper, whose legal name is Jeffrey Atkins, by Fyre Festival attendees. But Billboard has now obtained the order and confirmed that according to the order filed Nov. 7, Ja and Fyre Fest’s chief marketing officer Grant Margolin have been dropped from the case that is still ongoing.

“In July, the Court dismissed all Fyre Festival claims against Mr. Atkins. After this loss, plaintiffs’ law firm Geragos & Geragos appealed that decision, and the Court denied their appeal. This ruling is nothing short of a total vindication of Mr. Atkins,” said Ja Rule’s attorney Ryan Hayden Smith in a statement provided to Billboard.

The lawsuit against the rest is ongoing, and festival co-founder Billy McFarland obviously remains a part of it. McFarland is currently serving a six-year prison sentence for his role in the disaster that also got turned into two documentaries.