Kodak Black Sentenced to 46 Months in Jail in Weapons Case 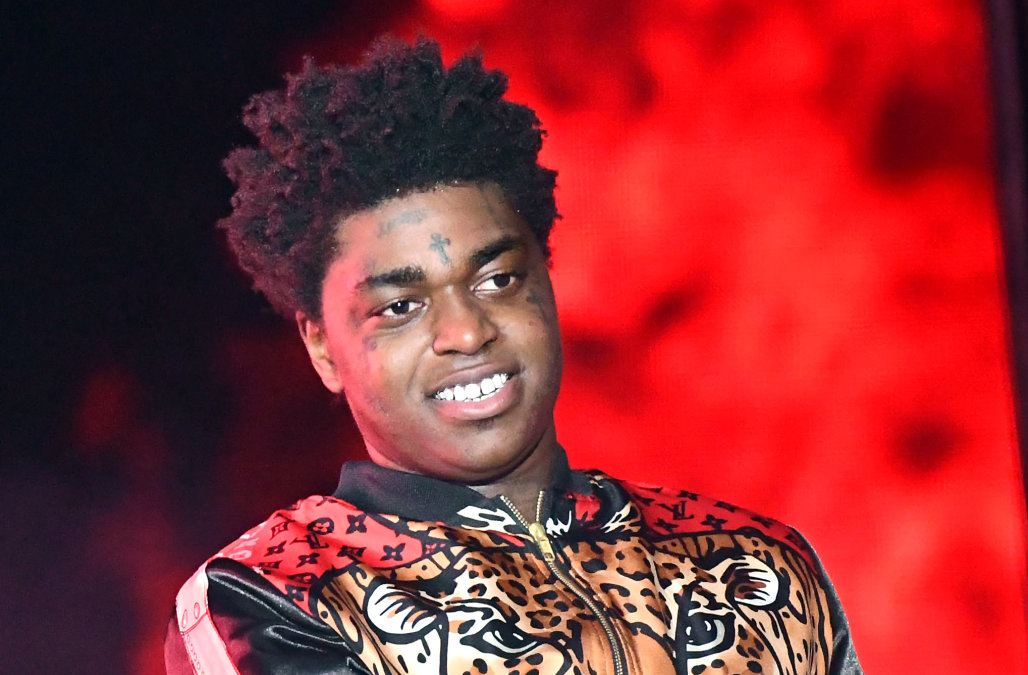 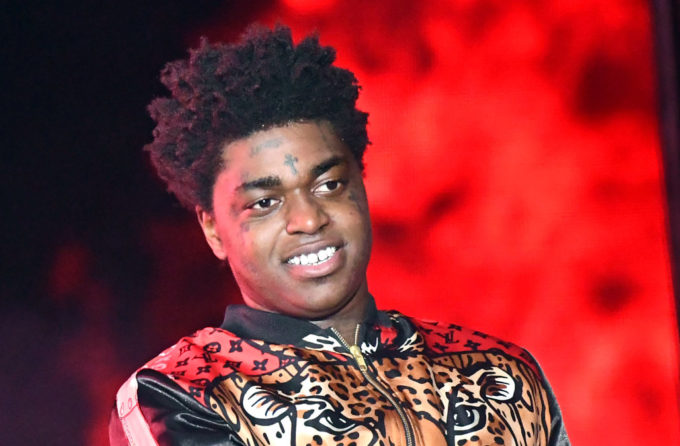 The much talked about sentencing in Kodak Black’s case went down on Wednesday. He has been sentenced to 46 months in prison by a Miami court, much less than the maximum 10-year sentence he could have received. Kodak Black pled guilty to federal weapons charges in court back in August which was a big turn of events as the rapper had previously chosen to plead not guilty in the same case.

Kodak was arrested at the Rolling Loud festival in Miami in May as he arrived at the Hard Rock Stadium to take the stage on firearm charges. The feds had linked him to a March shooting after his fingerprints were found on the gun purchased for the act. Kodak was facing anywhere from 4 to 20 years in prison for violating federal firearms laws. Each of the two counts that the Florida rapper has been charged with carried a statutory maximum of 10 years so collectively, he was facing a maximum of 20 years.

Kodak’s lawyer had argued that the rapper should be sentenced to 37 to 44 months in prison and told the judge that he bought the said weapons for self-defense after facing death threats from rival gangs.