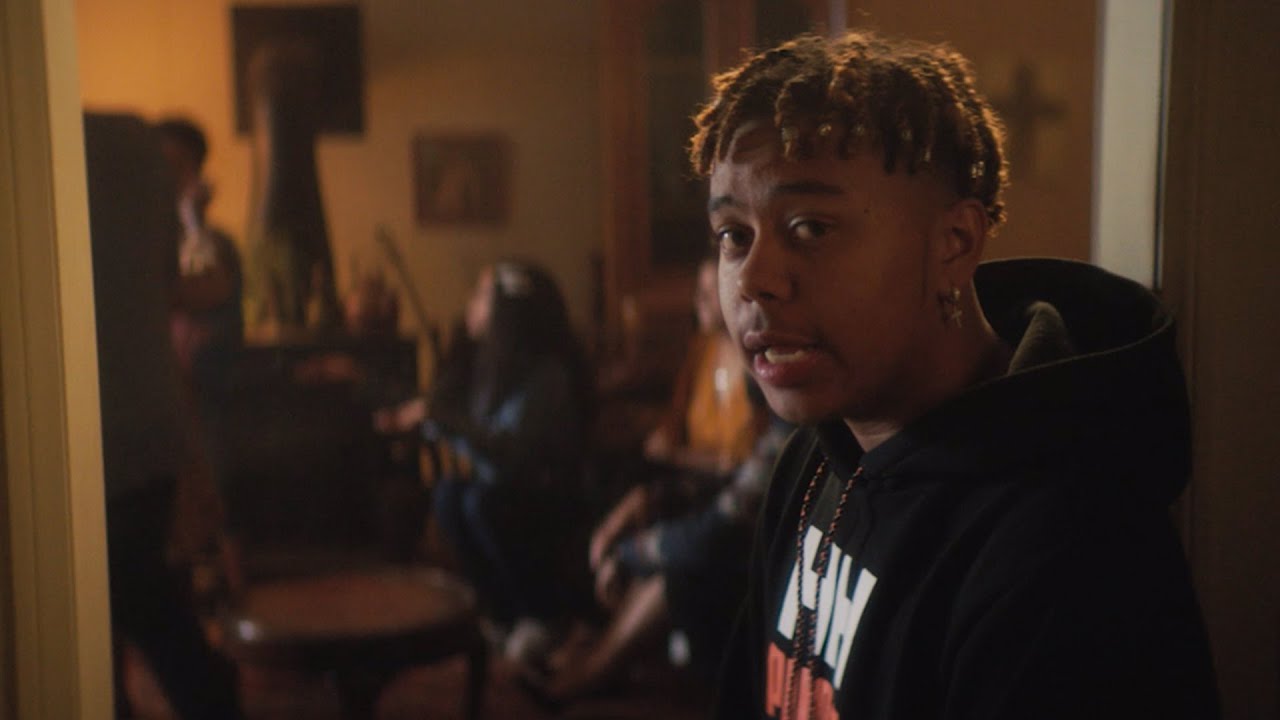 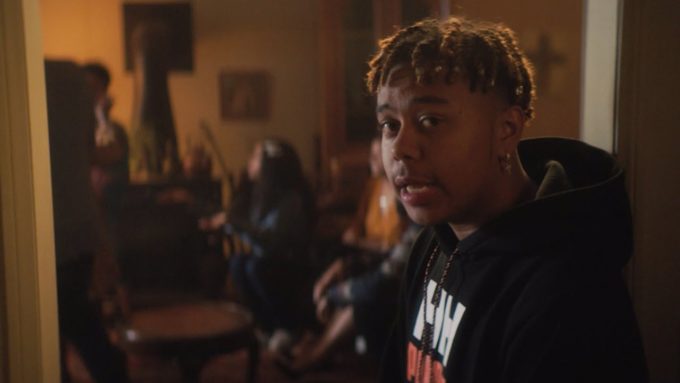 YBN Cordae released one of the best albums of the year with The Lost Boy but he scored the ultimate win when it was nominated for the “Best Rap Album‘ GRAMMY last week. It was certainly well deserved.

Today, the talented rapper has shared the music video for one of the standout songs on the album, ‘Thanksgiving’ just in time for one of the biggest holidays later this week. “Mac and cheese up in the oven‚ grandma finished cookin’ / Thanksgiving ’round the corner‚ need banana pudding
Brought you home to mama even though you said I shouldn’t / Might not make it to Christmas / But I’m hoping and I’m pushing for a better day,” he sings on the chorus.

During live chat with his fans on YouTube premiere, Cordae had some words of advice: “Ay, anyone meeting their boyfriend/girlfriend’s family for the first time this week….good luck. Just know, Thanksgiving dinners can become HOSTILE.” Watch the apt video directed by APLUS below.