PARTYNEXTDOOR Announces That His Album Drops In January 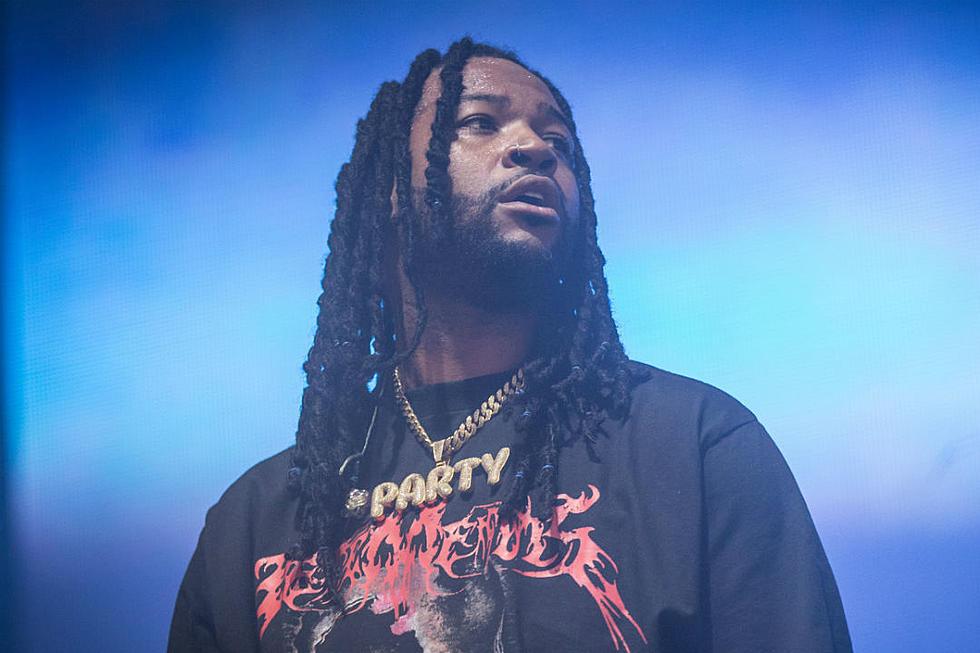 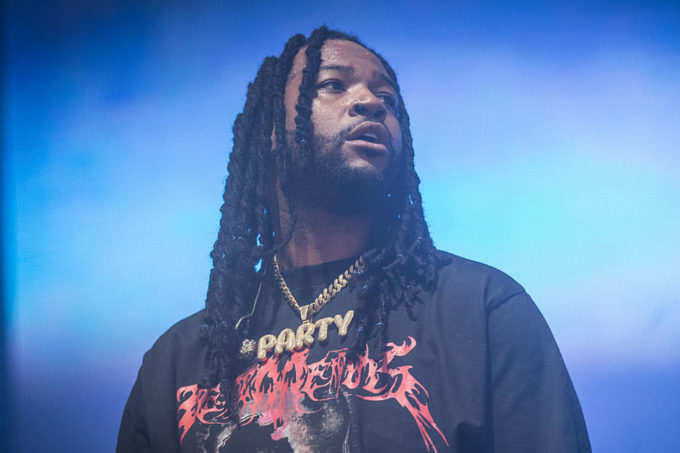 On Friday, PARTYNEXTDOOR made his long awaited return to music with the release of two new songs, ‘The News’ and ‘Loyal’ featuring Drake. You can stream both of them here. Although fans received the solo song better, the Drake collaboration will be the lead single and will go to the radio on January 7th.

'Loyal' feat. Drake is the lead single off PND's forthcoming album (title not confirmed yet).

It's going to radio after the holiday season on Jan. 7th. https://t.co/VVBTW0Qktb

That’s not the only thing happening at the start of the year. Just minutes ago, PARTY took to Twitter to reveal that his new album will drop sometime in January, presumably on either the 3rd, the 10th, the 17th, the 24th or the 31st, as those are the New Music Friday drops. There’s no word on whether or not it’s still called Club Atlantis or not.