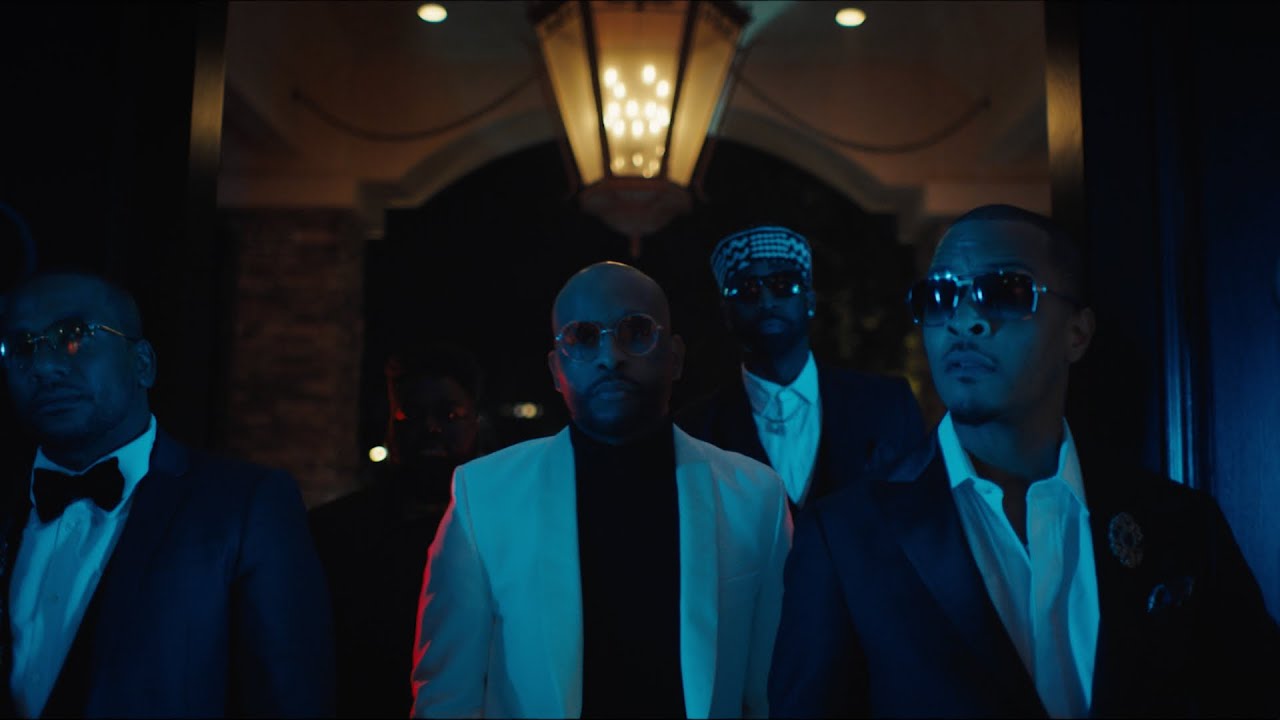 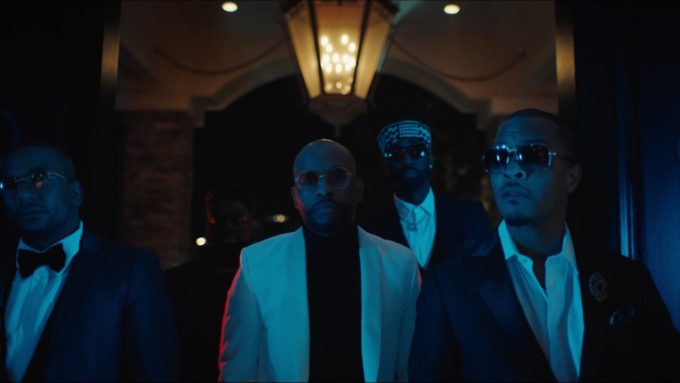 Royce Da 5’9″ has been relatively quiet in 2019. His last album Book of Ryan was one of the best projects of 2018 which made his fans yearn for more.

The Detroit rap master returns today with a new song called ‘Black Savage’ which has been released in partnership wit NFL for their “Inspire Change” campaign. The movement aims to bring together players, owners and the league working together to create positive change in communities across America. It was announced on Aug. 30 by the NFL as part of their new partnership with Jay-Z and his company, Roc Nation.

With the opening lines from Royce being “I ain’t your average rapper residing in Calabasas,” you already know what to expect. Listen to the soulful song below via your favorite streaming service (TIDAL link). A music video for the track is expected to be out on Friday.