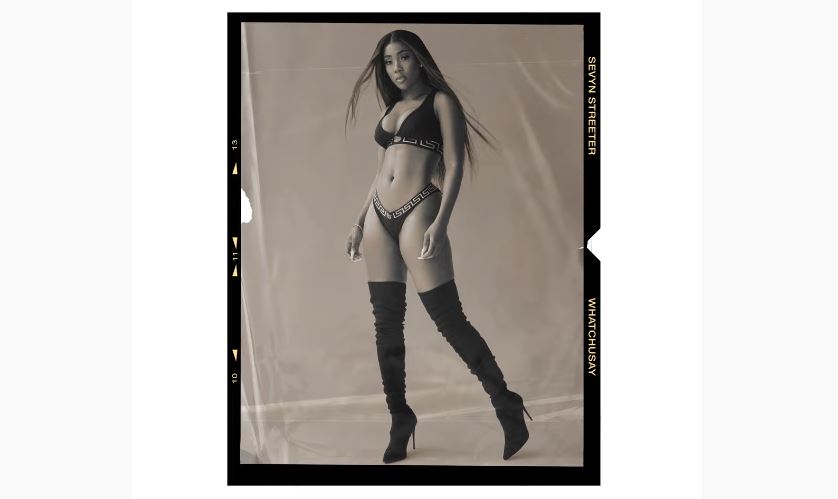 UPDATE: Here goes the music video. Watch it below.

Sevyn Streeter has been working on new music for the past year or so. The singer left Atlantic Records some time and back and released her ‘Yernin‘ single last year independently to a great response.

Since then, she hasn’t put out any solo material, although she has made guest appearances on other artists’ song from time to time. But as she continues to work on her new album Drunken Words, Sober Thoughts, the beautiful and talented artist has dropped a new singe tonight, ‘Whatchusay’.

Although this particular song is different in mood and tempo than ‘Yernin’, it still has Sevyn at her unapologetic best. A hot music video for the song is expected to be released later today (Friday) but until then, stream the new track below. Stay tuned for our exclusive interview with the singer this week as well.