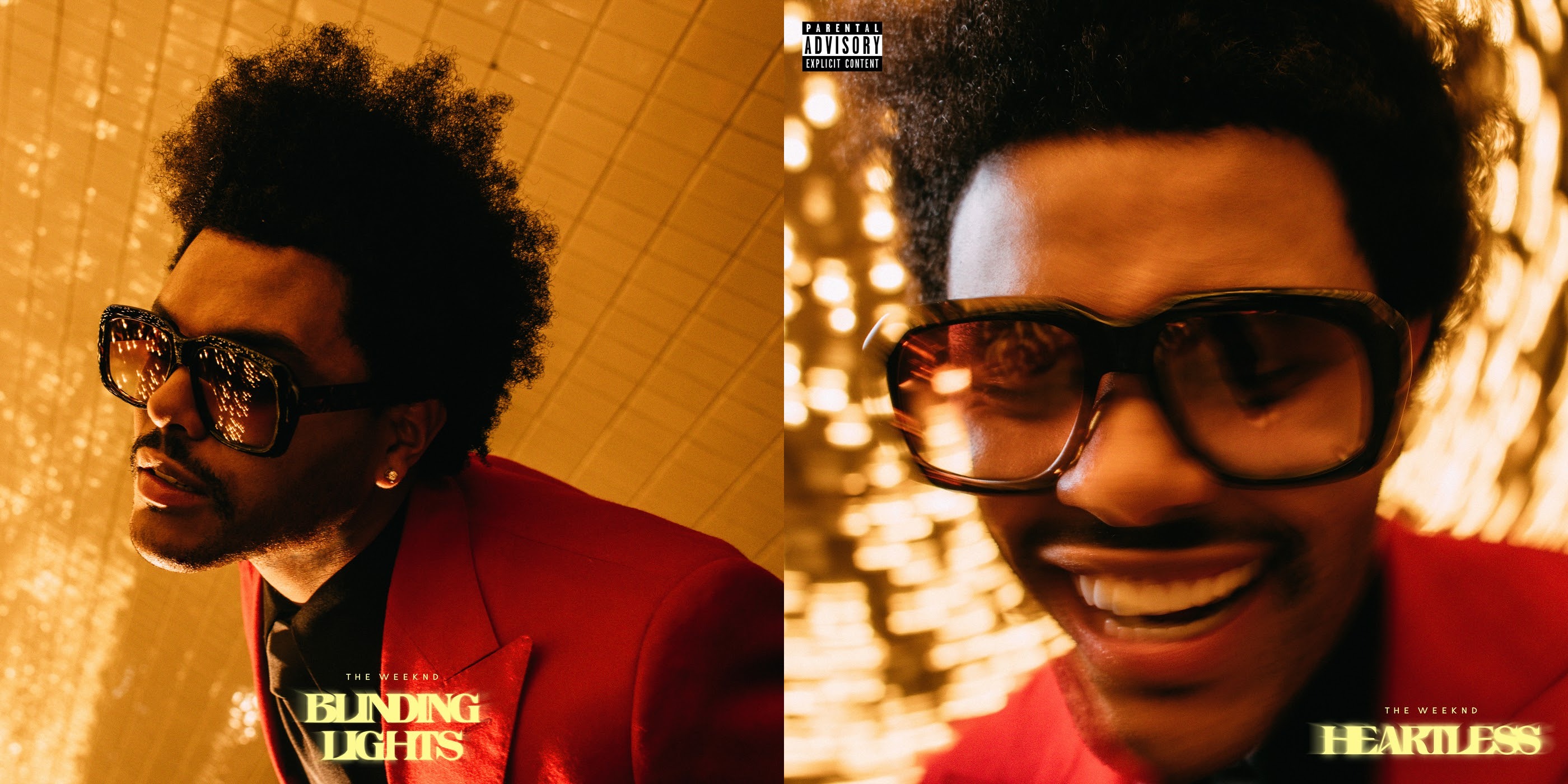 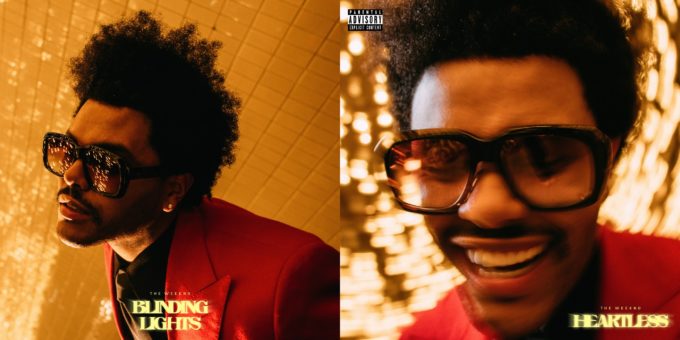 Judging off of his tweets, it was obvious that The Weeknd was going to return for Chapter VI soon but some concrete news came when a German Mercedes commercial featured a snippet of a new song of his called ‘Blinding Lights‘ that would supposedly be out this week. Then, the cover art for that song and an entirely different one called ‘Heartless‘ surfaced online around the time when The Weeknd announced on social media that fall would officially start tonight.

Earlier in the day, Abel announced that the latest episode of MEMENTO MORI on Beats 1 will be going live on Tuesday night and on it, he was likely going to premiere these two new singles officially. Unfortunately for him, YouTube Music jumped the gun a little bit and they were made available earlier than anticipated for some. The YouTube Music links for ‘Blinding Lights’ is here and ‘Heartless’ is here.

You can listen to both songs via the given links before they become officially available on streaming services in a couple of hours. ‘Blinding Lights’ definitely gives us Prince vibes from late 80s while ‘Heartless’ is more titled on the Urban side. It is produced by Metro Boomin.