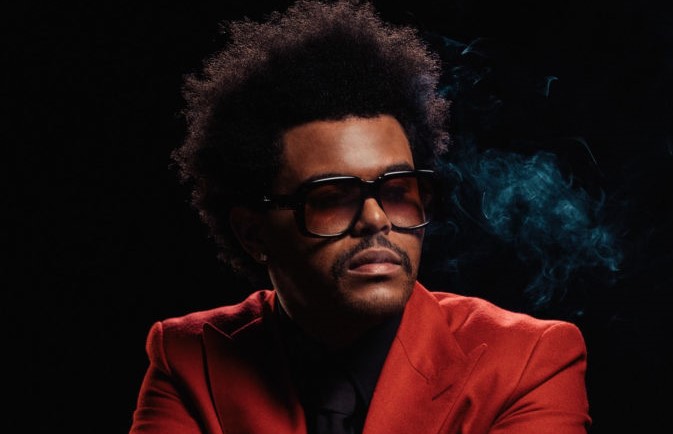 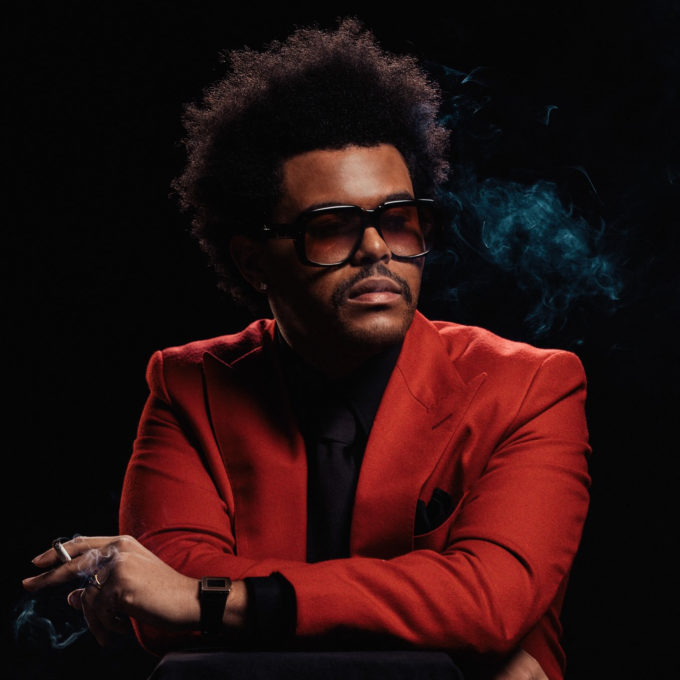 Chapter VI of The Weeknd’s career was going to plan until the other night when both of his singles surfaced online before they were officially released. We first heard of ‘Blinding Lights’ through the singer’s new deal with Mercedes Benz and ‘Heartless’ was supposed to be a surprise, but the cover art for it leaked, ruining the surprise for many.

However, Abel is pushing onwards with his album campaign. After putting ‘Heartless‘ out via his Beats 1 show MEMENTO MORI, tonight he officially releases the uptempo ‘Blinding Lights’. This song feels like the opposite to the previous single and something that could kill the radio this fall with its 80s inspired synth and drums. Do you think it could rival some of his bigger hits like ‘Earned It’ and ‘Can’t Feel My Face’?

The song also serves as the soundtrack to the global campaign for new Mercedes EQC car, for which The Weeknd serves as the creative director. Watch it above. Abel’s new album via Republic Records is due anytime soon.