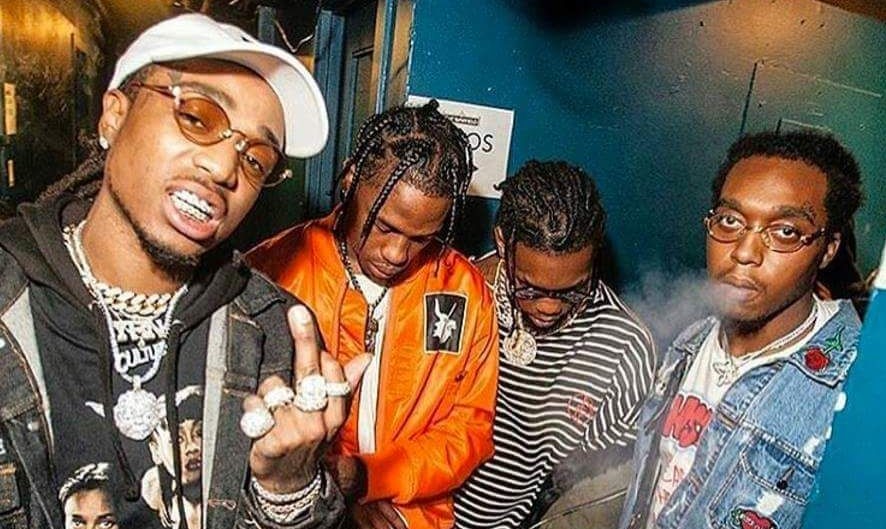 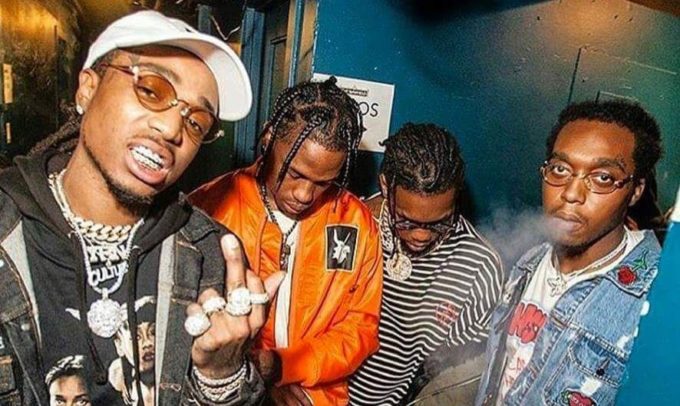 Travis Scott’s Astroworld fest in his hometown of Houston was a huge success where more than 50,000 people turned up to watch him and his friends perform, which included Marilyn Manson, Pharrell, Megan Thee Stallion, Young Thug, Migos and more.

During his set, La Flame brought out Migos and performed a brand new song for the audience. The title of the track was not announced but it sounded like typical, turnt up collaboration from the two parties. It’s also not the same ‘No Cap’ song that surfaced back in July. Watch the footage below to get a taste of it.

Travis surprised fans when he brought out none other than Kanye West to perform ‘Follow God’ and ‘Can’t Tell Me Nothin’. They later hugged it out on stage and made it clear that they have put their differences to the side.