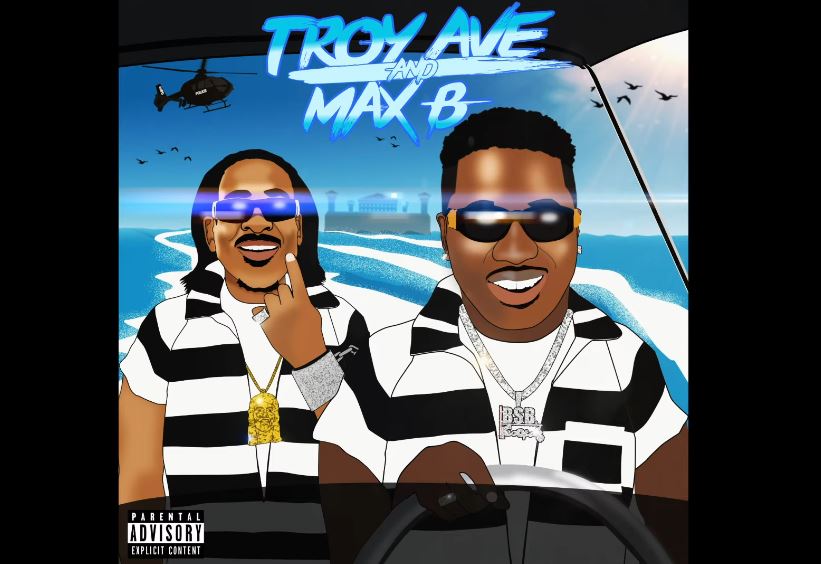 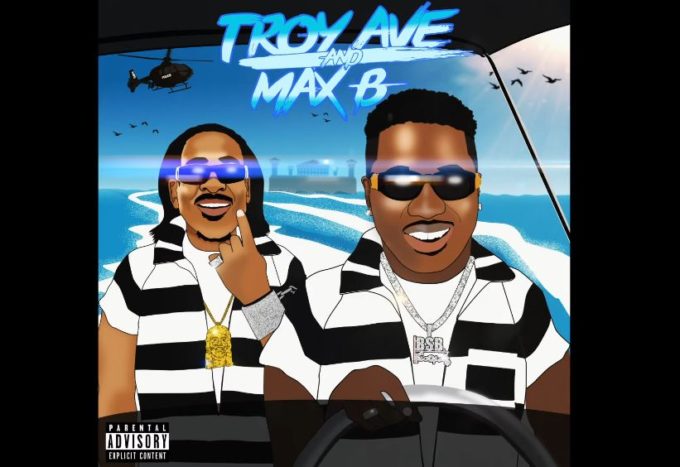 Troy Ave has dropped a collaboration with Max B today which is simply titled ‘Troy Ave and Max B’.

Max B is still not out of prison so it’s unclear when this was recorded but the blend of music is interesting. The songs runs for about 3 minutes but after that, Troy goes on a rant for two minutes where he claims the New York City Hip-Hop scene was dead until he revived it.

He also calls himself a king of independent music and clowns rappers who don’t even earn publishing checks as well as the ones who are signed to “5, 6, 7, 10, 100″ different labels.” Listen to it below.

Troy recently appeared on Noreaga’s ‘Drink Champs’ podcast and pleaded his innocence, reiterating that he had nothing to do with the shooting that took place at Irving Plaza in 2016. He confirms that the gun he was seen shooting on surveillance cameras that night belonged to Daryl “Taxstone” Campbell.