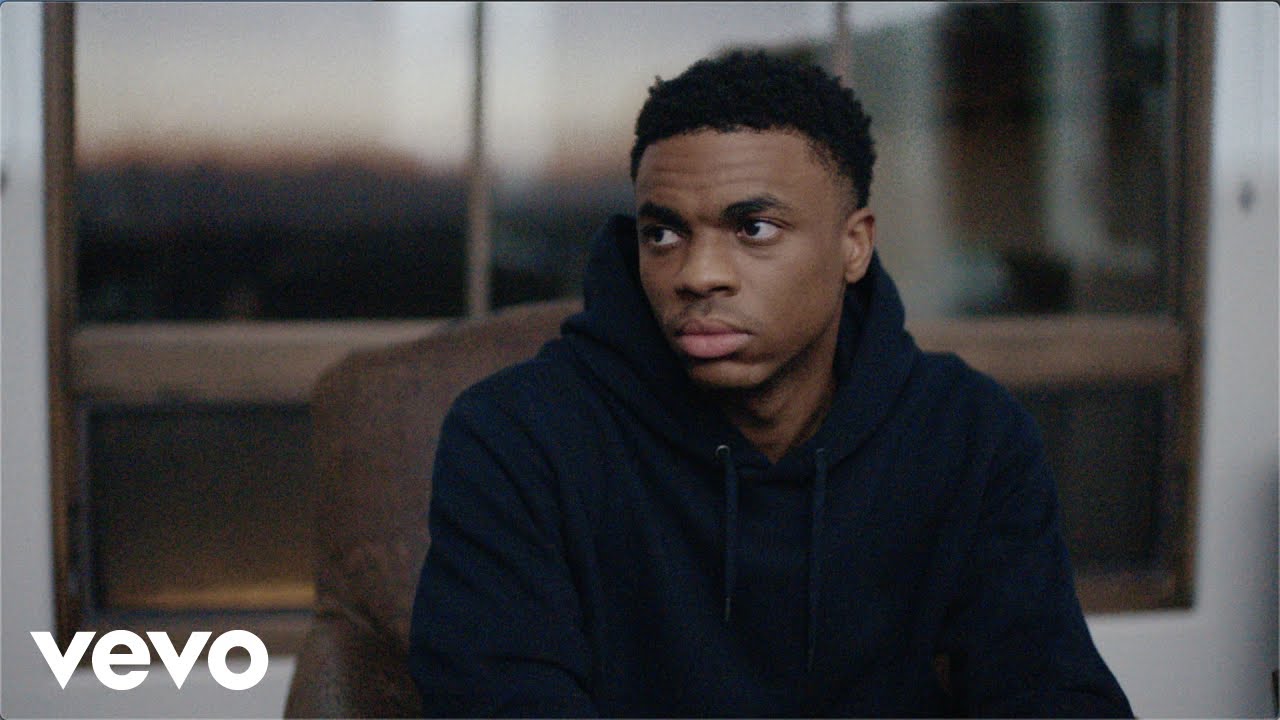 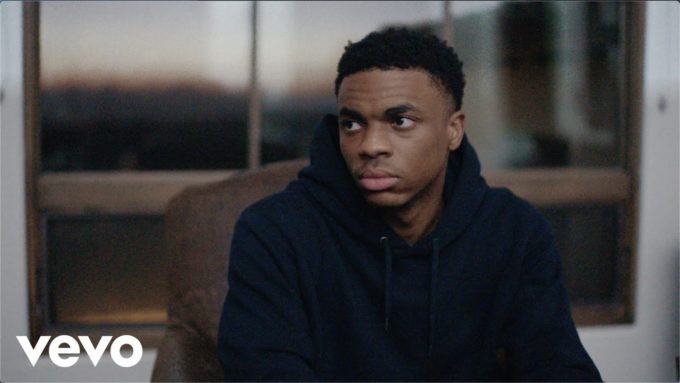 After receiving rave reviews for his debut episode of The Vince Staples Show, with his unique brand of comedy, the Motown-signee returns with the second episode, titled ‘Sheet Music’.

Directed by Calmatic, like before, the visual introduces new music of the same title. In the second act, Vince is on the run from an angry girlfriend after being spotted on a side chick’s Instagram. Running interference for a friend, Buddy makes a quick cameo appearance. Watch the new episode now.

Available now via Blacksmith/Motown, ‘Sheet Music‘ is produced by Prettybird. Staples signed with Motown back in August after four years with Def Jam where he created three critically-acclaimed albums and hit songs like ‘Norf Norf’ ‘Rain Come Down‘ and ‘Fun!’