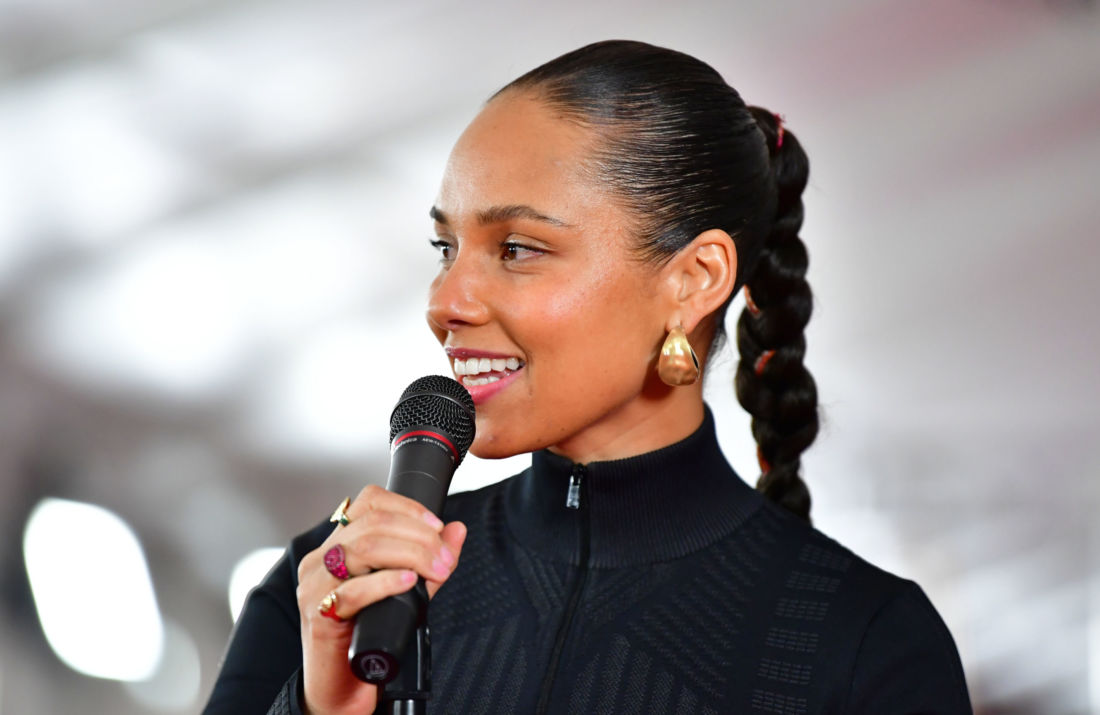 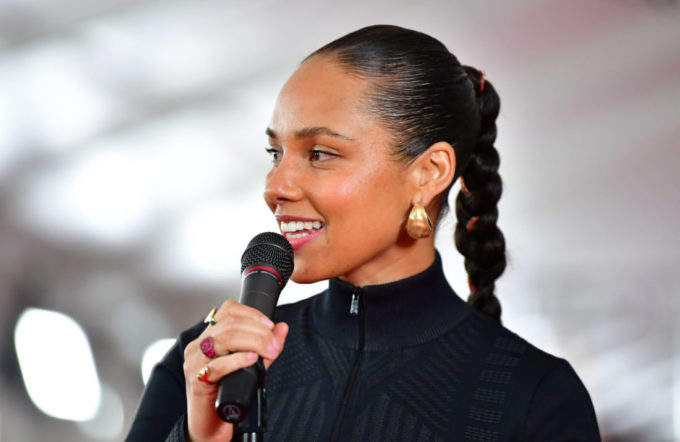 For the past several months, Alicia Keys has been telling fans how excited she is about her new music. The singer has already shared two songs recently — ‘Show Me Love‘ and ‘Time Machine‘. Both have very different sound from each other.

For those wondering what the title of Alicia’s next album is going to be, the cat is finally out of the bag today. The 15-time GRAMMY winner has revealed that her 7th studio album is simply called A.L.I.C.I.A. She tells Billboard magazine that working on the album as well as her upcoming autobiography More Myself: A Journey, was both was “the best therapy I ever had.” She continued: “I ended up being able to see the moments that things shifted. When you’re living it, you’re not really reflecting on it.” 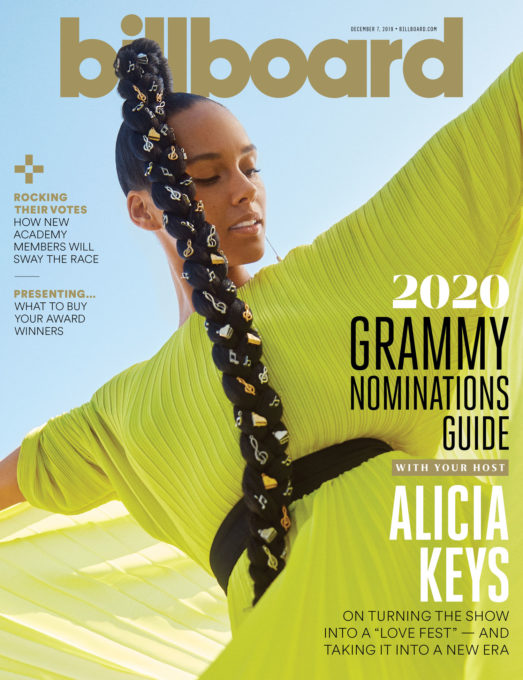 There is currently no set release date for the project. AK also spoke on how she is preparing for hosting the 2020 GRAMMY award ceremony, following up on her impressive show last time. On where she’s looking for inspiration for the job, she says: “people who have created these beautiful variety-style shows, like Carol Burnett, or Sammy Davis Jr., or Dean Martin. Nobody does that anymore. They had this cool mixture of musician and artist and comedian, so it mixed all of these worlds together in this casual [way], while they’re holding, like, a whiskey. I want to see how to modernize that.”