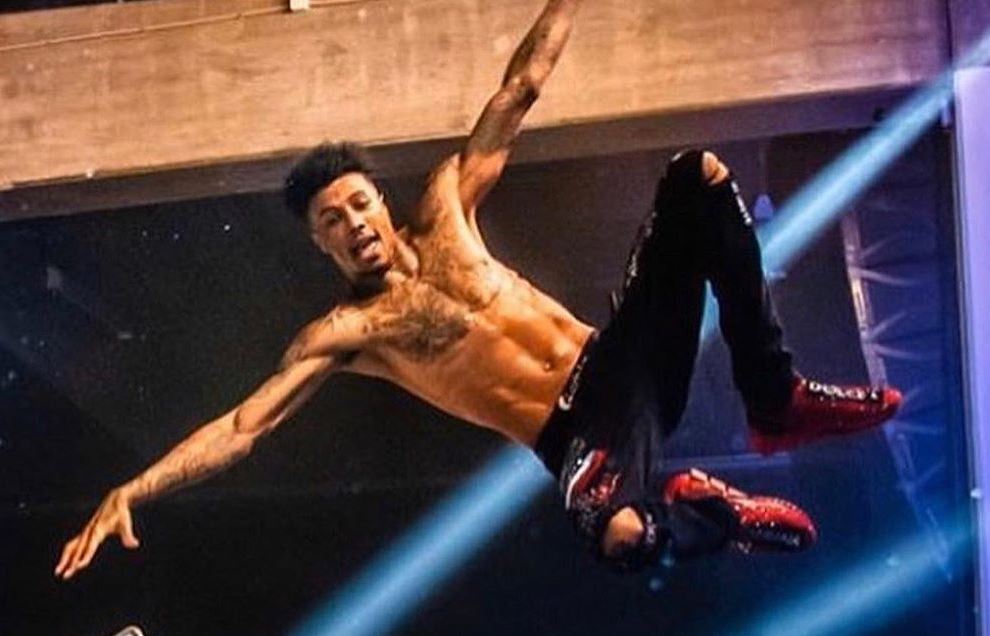 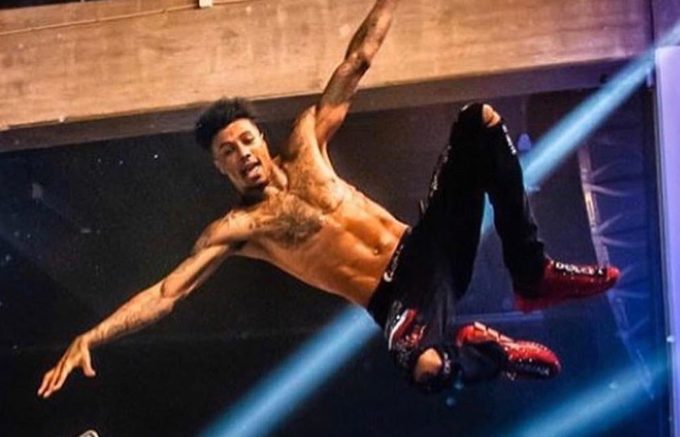 Blueface announced and unveiled the tracklist for his debut album Find The Beat back in October and called it “album of the year” but it doesn’t look like it will come out before 2019 is done.

However, the L.A. based rapper is offering a new track for his fans titled ‘Finesse The Beat’ where he tries to do exactly that to the instrumental. “Ooh, finessed the motherfu**in’ beat / Quit the f*ck your ho and tell your ho to fu**in’ leave / Never sweeped the hoes? Get out up my suite / You can’t get your phone back ’til your Uber in the streets,” he raps on the chorus over the booming beat. Listen below.