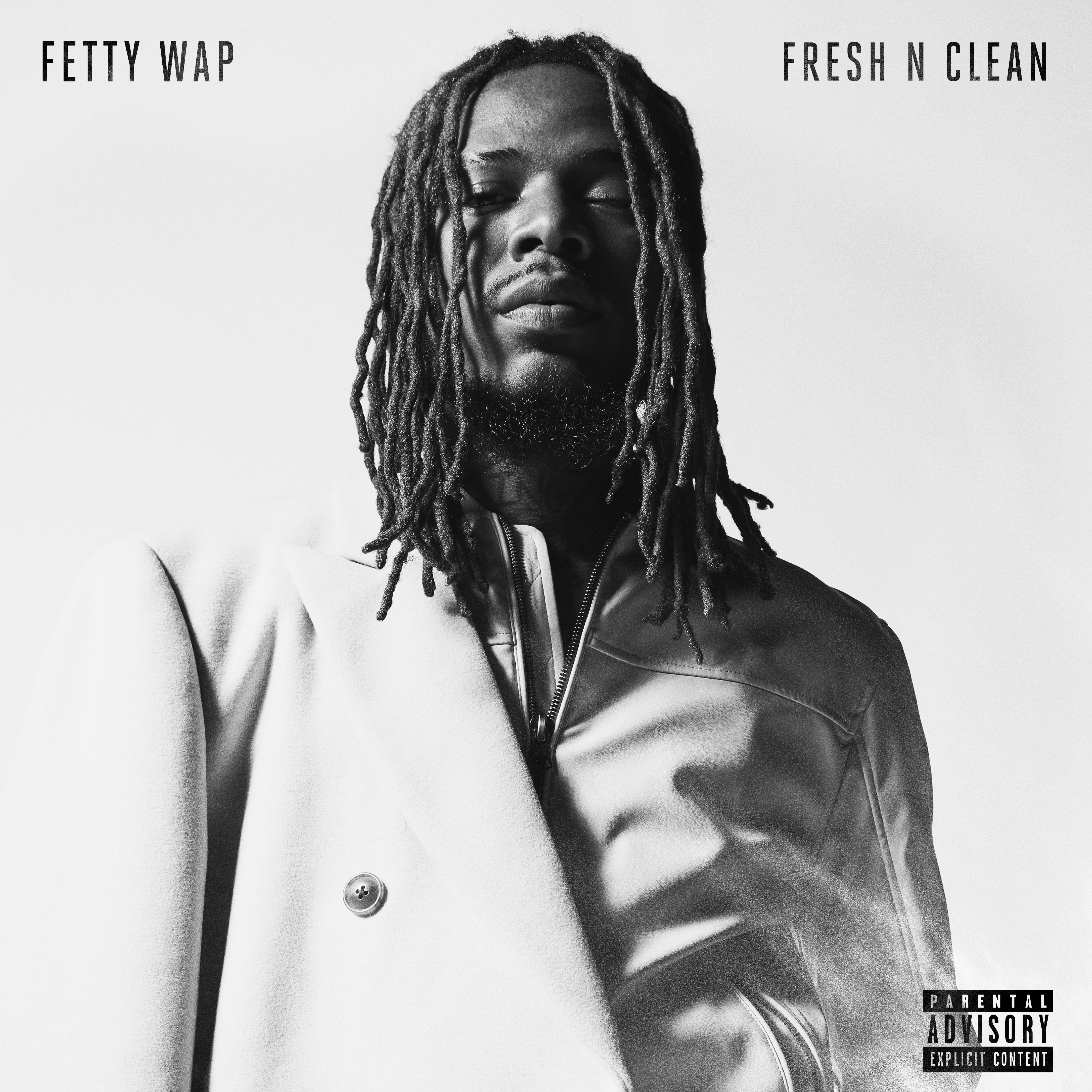 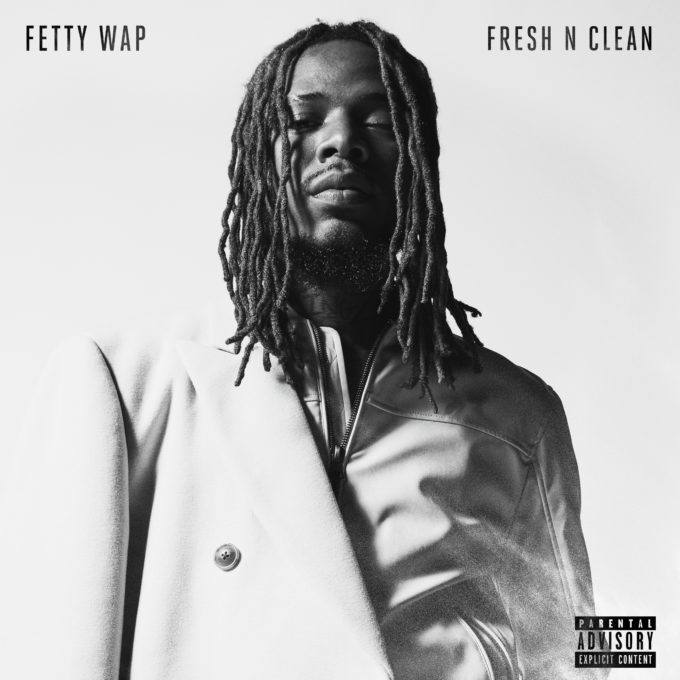 Fetty Wap is back with a brand new single and his boldest attempt at gaining back buzz.

For his new offering ‘Fresh N Clean’, the Jersey native has decided to remake OutKast’s classic song ‘So Fresh, So Clean‘ in the most Fetty Wap way. The crooner maintains most of the melodic elements of OutKast’s original top 30 hit from 2001 but adds some of his trademark flavor as well. A snippet of Fetty’s song first surfaced back in 2017 and we’re guessing that the sample clearance is what delayed its official release. Listen to it below. It’s produced by London On Da Track.

Fetty has been trying to launch his sophomore album for a while now. ‘Fresh N Clean’ is the followup to his ‘Birthday‘ single from earlier this year.