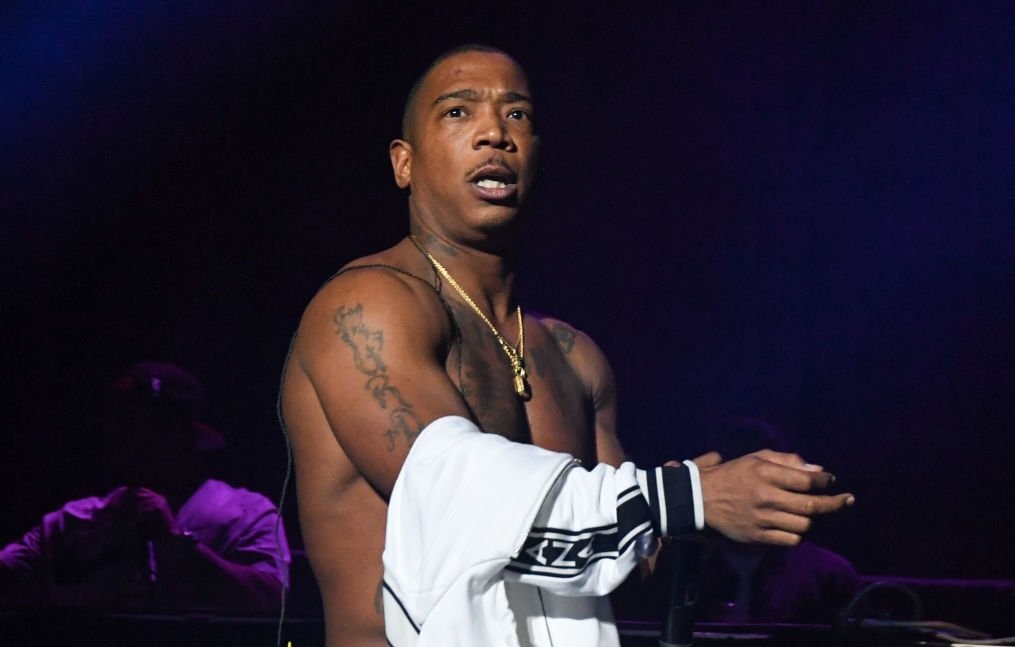 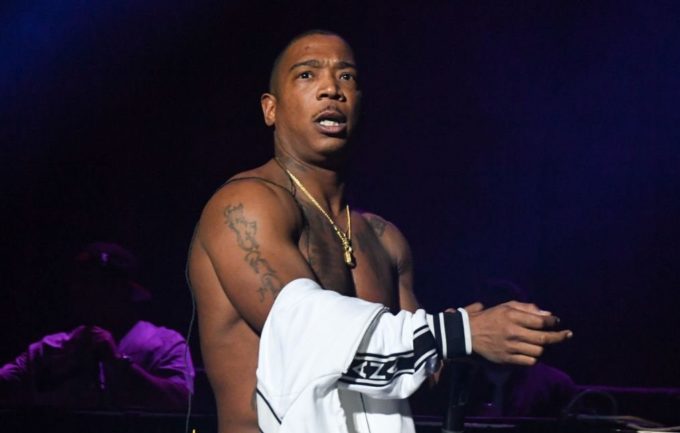 Looks like Ja Rule is making full use of the publicity he received from the FYRE fest fiasco.

The New York rapper was recently cleared in a $100 million lawsuit brought to the court by angry Fyre Festival attendees. Ja and Fyre Fest’s chief marketing officer Grant Margolin have been dropped from the case which will continue on with rest of the parties involved.

On Friday, Ja shared a new song with his fans on IGTV titled ‘FYRE’, an acronym for “For Your Real Entertainment.” He drops several references to the characters and other facts of the actual fest in his raps, the instrumental of which is courtesy Doug E Fresh & The Get Fresh Crew’s 1985 song ‘The Show‘. How did he do? Listen below.

In October, Ja announced that his new album titled 12.Twelve.XII will hit stores December 12, 2019 but that’s obviously been pushed back. “New album release date LEAP YEAR,” he wrote in the Instagram post’s caption.