Juice WRLD Reportedly Swallowed Pills To Hide Them From Police, Leading To Seizure 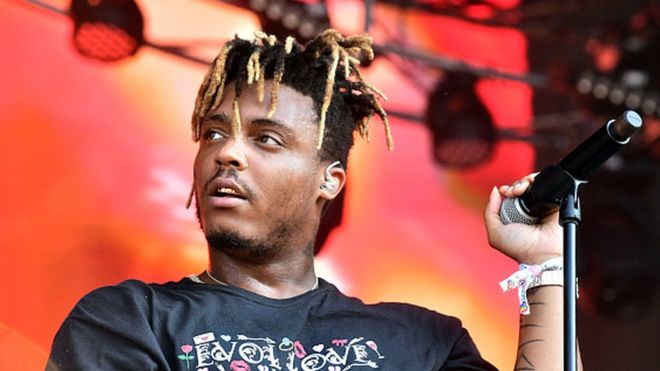 Yesterday, the news of Juice WRLD’s sudden passing shocked the world. The rapper had turned 21 just less than a week before his death and had his whole life and career ahead of him. Fans have been mourning his death by streaming his music, which has led to his hit single ‘Lucid Dreams’ topping Apple Music and Spotify’s charts.

This afternoon TMZ reports some sad news about the event which led up to the seizure. Law enforcement says that the pilot flying Juice’s private jet informed them about guns that the rapper’s entourage had on them. Also on the plane were pills and 70lbs of weed in multiple suitcases, pictured below. FBI and FAA were waiting as the plane landed. 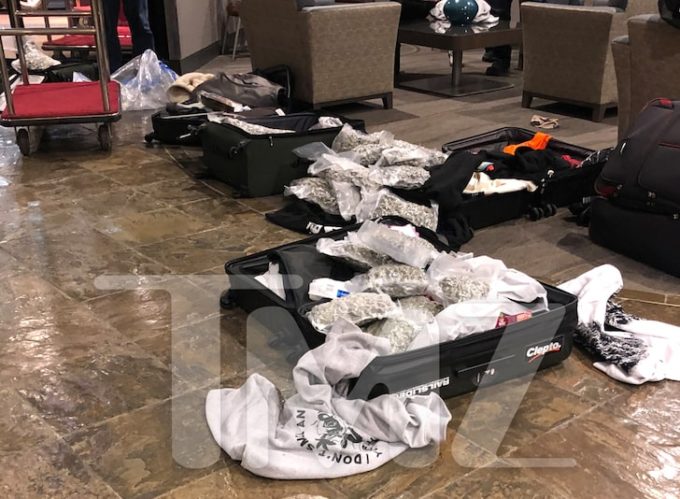 Reportedly to avoid the police finding them, Juice WRLD swallowed a large amount of painkillers, leading to his seizure(s). An autopsy was held today but for more information, the toxicology, cardiac pathology and neuropathology must take place. This tragedy becomes more harrowing as the details unfold.