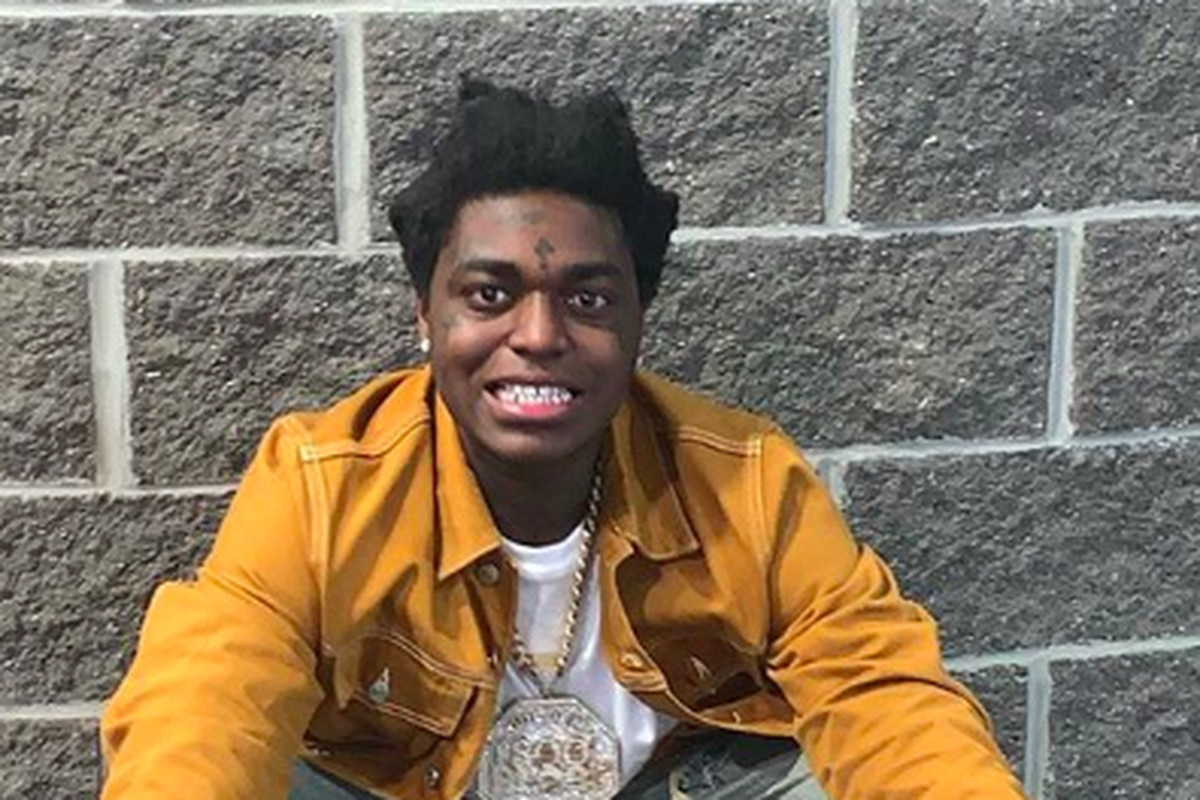 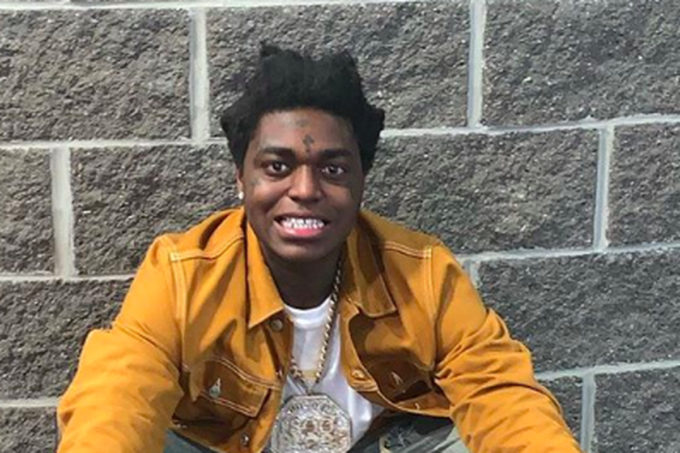 Kodak Black is still behind bars following his sentencing to 46 months in jail in his federal weapons charges.

Earlier this month, Kodak penned an open letter where he accused police brutality in prison, saying that he was “laced with an unknown substance” and then beaten up following a fight with a follow inmate. “On October 29th I was laced with an unknown substance here in Miami, FDC. That substance gave me an out of body experience and had me feeling like I was possessed and dying slowly.”

Today, he wants to divert attention to his music as he drops a new song ‘Harriet Tubman’, named after the popular political activist. Listen to the reflective track below. Over the weekend, Kodak gave out cash and gifts to charities, religious institutions and individual families in need for holidays.