Mariah Carey Shares New Video for Her No. 1 Hit ‘All I Want for Christmas is You’: Watch 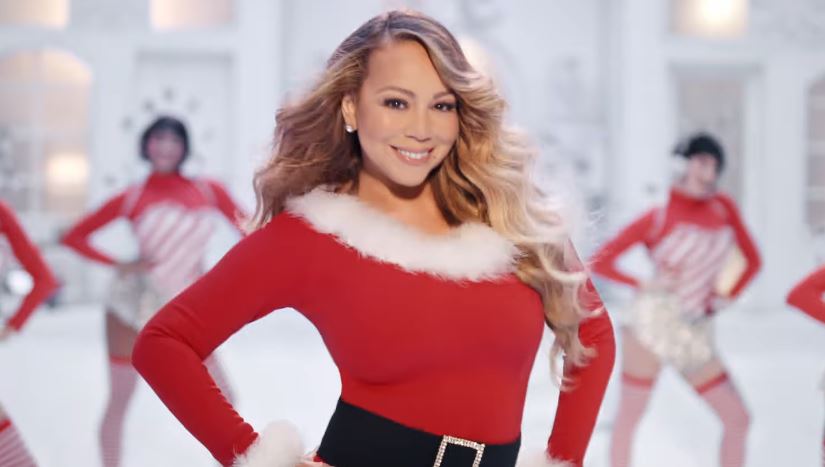 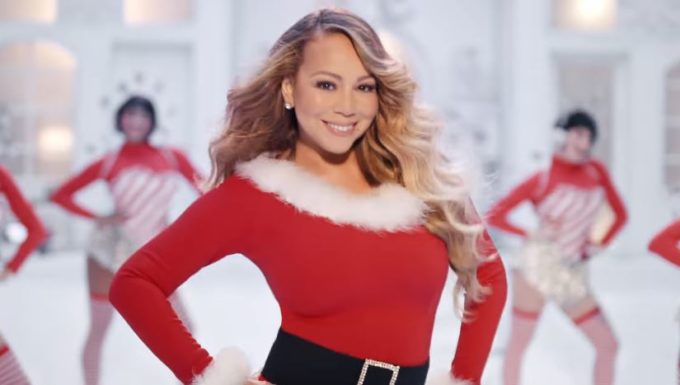 Mariah Carey is celebrating ‘All I Want for Christmas is You‘ hitting number 1 on the Billboard Hot 100 with a new video today.

Earlier this week, her 1994 carol ‘All I Want for Christmas Is You’ topped the chart for the first time, 25 years after its original release. It also became the second holiday No. 1 ever on the Hot 100 chart, joining The Chipmunks’ ‘The Chipmunk Song’ with David Seville. MC has unveiled an all new video for her evergreen hit featuring a much bigger production, titled “Make My Wish Come True Edition.”

During a Q&A ahead of the release, the music icon said, “there’s a lot of things to be discovered in this clip,” including a cameo from her dog Cha Cha. “We wanted to make a modern classic,” she continued. Watch the festive treat below.