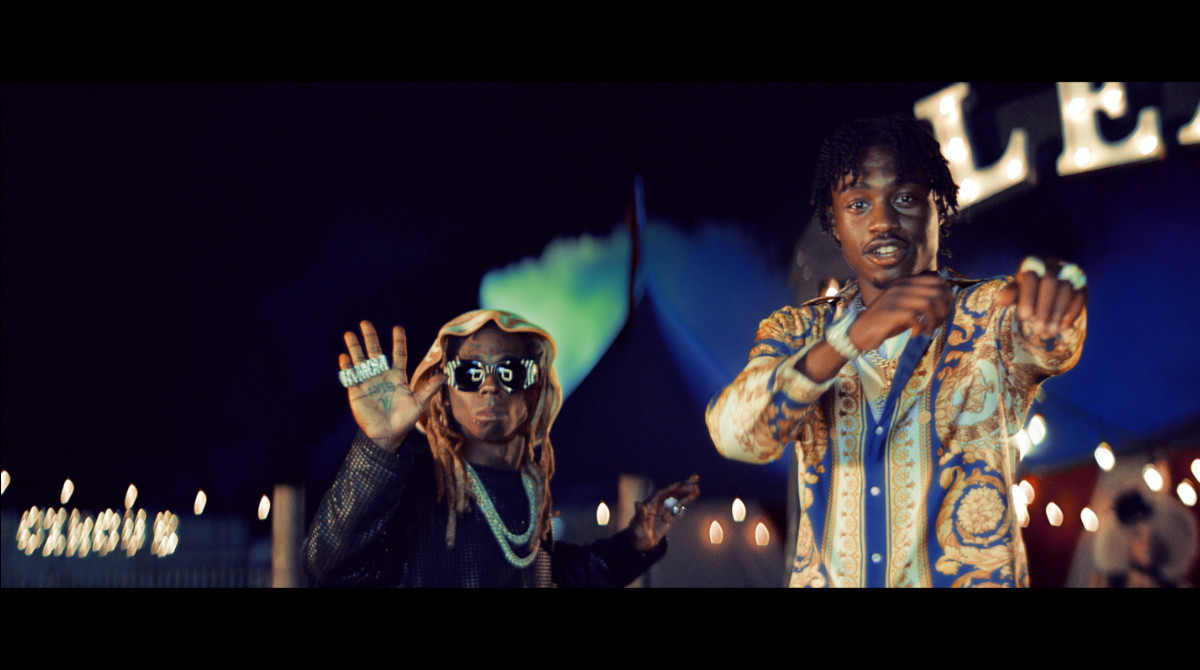 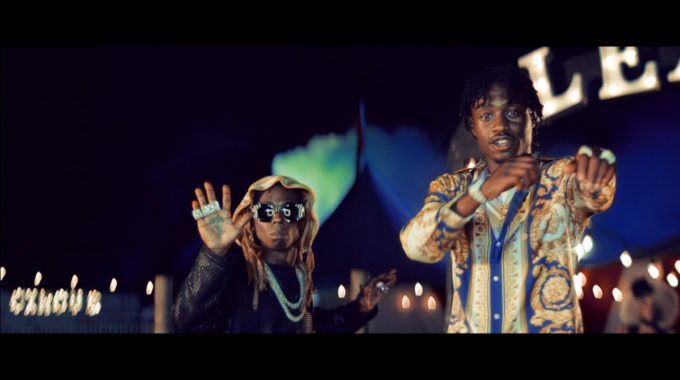 Lil Tjay has released a video for the remix of his song ‘Leaked’ featuring Lil Wayne.

The track appeared on the self acclaimed The Prince of New York‘s debut album True 2 Myself, which debuted at #5 on the Billboard 200 upon release. The duo hit a carnival full of girls in the fantasy video, directed by Gil Green. Watch it below.

Lil Tjay’s hit ‘Pop Out’ with Polo G peaked at the #11 spot of the Billboard Hot 100 and is already certified 3x Platinum by RIAA.