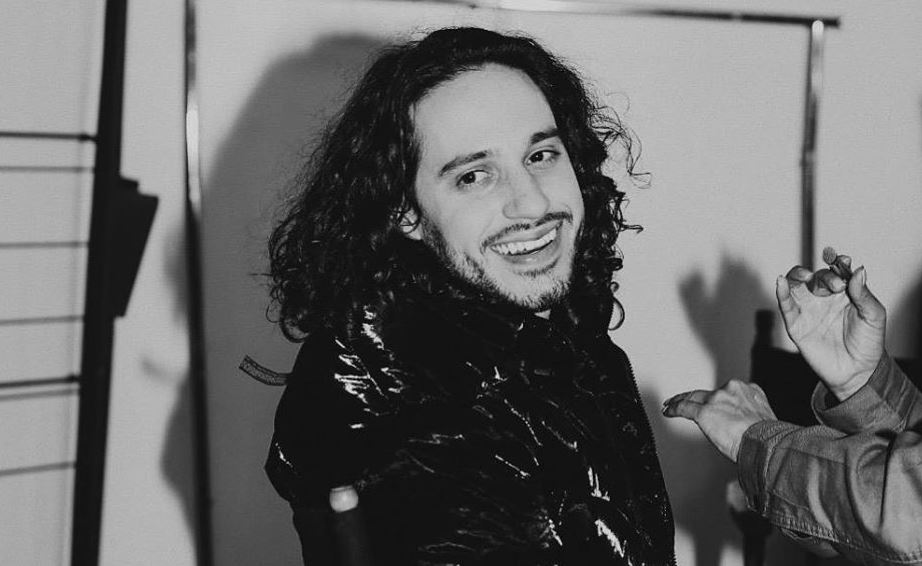 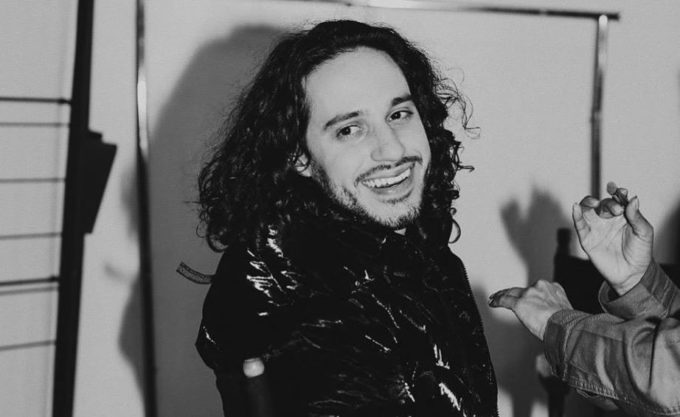 Russ has been busy promoting his new single ‘Best on Earth‘ featuring Bia which took off after Rihanna called it her “favorite song.”

We don’t blame her, it’s infectious and puts you in a fun mood. The Atlanta based rapper has been teasing his new album for a couple of weeks. Today, he makes things official by announcing Shake The Snow Globe which hits stores January 31, 2020. It will be available for pre-order this Friday, December 6.

The confident rapper, who recently released his debut self-help book It’s All In Your Head, has also revealed the artwork for his third major album, designed by Kid Super. It will be released through Russ My Way/Columbia Records. Russ is also featured on the latest episode of Rap Radar podcast — watch it here.